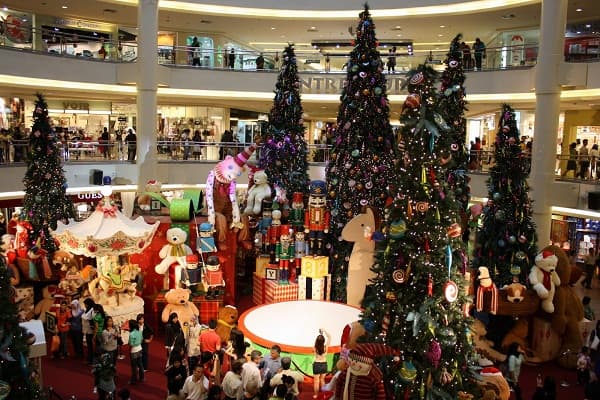 Many U.K. retailers are at risk of closure in 2013

Many U.K. retailers are at risk of closure in 2013 as they are operating in tough economic conditions. According to an analysis, approximately 13,700 so-called “zombie” businesses are devastated by financial distress, with roughly 140 retailers in a “critical condition.” Especially bookstores, chemists and alcohol shops are among those which are in the worst situation.

The final quarter of 2012 has not been as profitable as initially expected, thereby putting many retailers in a “critical” condition, according to the analysis conducted by business recovery firm Begbies Traynor. The results of the survey show that as many as 140 U.K. retailers are facing financial issues and are thought to be at “critical level” as the holiday shopping season did not have a strong start. The number of retailers experiencing financial distress climbed by as much as 35 percent to approximately 13,700 in the fourth quarter of 2012.

Having analyzed the figures, Begbies Traynor noted that the U.K. would see a drastically growing figure of insolvencies. According to the forecast of the business recovery firm, those at risk of insolvency are not only single retail locations but chains as well. In addition, those which have seen the increase in distress are found in segments such as books, pharmaceutical and personal care, alcohol.

The results of  Begbies Traynor’s survey indicate that the “showrooming” fashion are to be blamed for the current state of  U.K. retailers, in particular bookstores, as customers just look at products at shops but they use their mobile devices to buy them online. As for chemists, off-licences and others, they have been competing against giant supermarkets because U.K. customers prefer to do their shopping at one place rather than have many journeys in search for needed items.

The figures of the survey are certainly another hit to a sector that has been experienced heavily during the last 12 months. The U.K. saw many retailers, including JJB Sports and Comet, close their businesses. Other U.K. retailers survived bumpy roads yet they went into administration, just to mention Clinton Cards and Black Leisure.

The survey, however, indicates that business selling furniture, home decorations, hardware and points has strengthened since 2011.

Not so happy Christmas

This year’s holiday shopping season might not have a happy ending for many U.K. retailers. But even survey, which was released earlier in December by the Scottish Retail Consortium, indicated that like-for-like sales decreased by over 2 percent in November, while the U.K. number grew slightly. Undoubtedly, the economic condition of the U.K with the double-dip recession did not have a positive impact on the condition of retailers. The increasing popularity of online shopping and consumers’ cuts in spending also affected financial results of U.K. retailers. According to the forecast conducted by the British Retail Consortium, British consumers were to spend roughly £5 billion during the last weekend before Christmas. Yet those, which saw many customers rushing into their doors, were shopping centers and supermarkets.

With the approaching day of rental payment many retailers will face difficult question whether to continue their businesses or close them. But also insurers and landlords will have to answer themselves which retailers they should continue supporting. For many this Christmas will not be so happy.

Moderna Inc., the Boston-based biotech startup, reported its fourth quarter and 2020 fiscal year results, where it announced that it hoped t...
1 day ago

Hyundai Motor says the vehicle recalls are expected to cost the company about 1 trillion won or an estimated $900 million. In South Korea, 2...
1 day ago