The pandemic resurgence and the ending of furlough schemes see many unemployed and household incomes will shrink.

The United Kingdom retail sales have shown a rebound for the fourth month straight, but economists are a little skeptical of the momentum being sustained as Britishers will be facing many hardships in the coming months.

The pandemic is seeing a resurgence, and with the Brexit deal in dire straits, the economy is sure to take a hit.

Retail sales volumes increased by 0.8% compared to the previous month, the Office for National Statistics (ONS). That growth was down from the 3.7% increase over July or the surges of 12.1% and 13.9% seen in May and June.

The recent retail push is largely the result of Do It Yourself market or the home improvement mania that has gripped many due to being locked down in the house for so long.

In hardware, paint and glass stores, sales were 12.9 percent higher than before the lockdown. Furniture, lighting and household appliance shops all registered higher sales than in February, which some analysts linked to the mini-boom in the housing market over the summer. 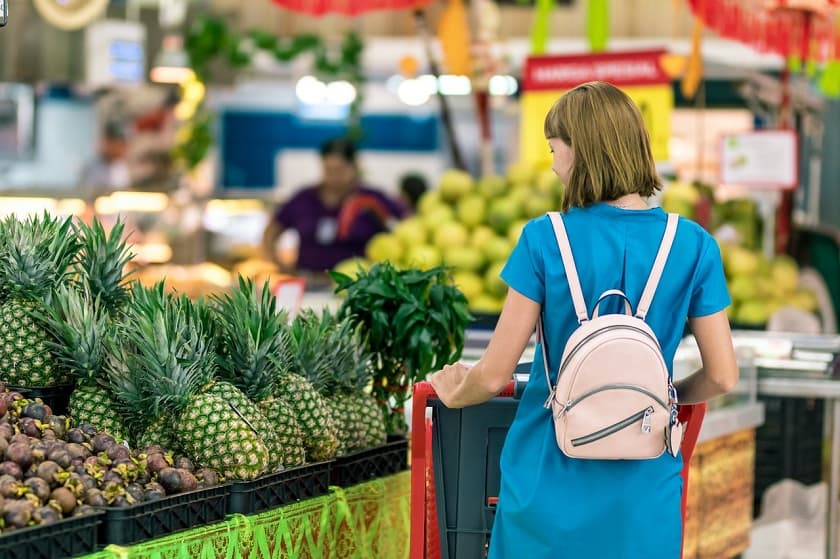 Economists say that the unemployment rate is expected to increase with the furlough schemes to end in October and the pandemic still playing its part.

Newspapers are reporting that the government is not categorically shutting down reports of a possible lockdown in some parts of the country.

Also, some new restrictions are being imposed. A 10 pm nightlife curfew will soon be imposed and is sure to hit the bustling restaurants and pubs. Property adviser Altus Group says the North East curfew measures will impact 2,350 pubs and restaurants, and another 1,508 in Lancashire.

After the lockdown was eased in June, Britishers retail sales started showing marked improvement with spending concentrated on sporting equipment and food — instead of services, including going to gyms and restaurants.

However, economists warned that the consumer-led recovery might not last into the coming months as unemployment rates will increase and the improved figures might just be “a false dawn” for retailers, according to Lynda Petherick, head of retail at management consultancy Accenture UK and Ireland. “The recent tightening of lockdown measures, both locally and nationally, will be a bitter pill to swallow for retailers, and could lead to a steep drop in consumer confidence in September.”

Andrew Wishart, UK economist at consultancy Capital Economics, said that though the retail spending is heartening and especially when the government-sponsored subsidy for eating out has ended. But the spending will see a marked downturn with the furloughs ending and unemployment rising weighing down household incomes and job security.

Anna Domanska
Anna Domanska is an Industry Leaders Magazine author possessing wide-range of knowledge for Business News. She is an avid reader and writer of Business and CEO Magazines and a rigorous follower of Business Leaders.
« Paytm Pulled down from Google Store for Running Fantasy Sports betting game
The Seafarer Crisis: More than 300,000 workers stranded at sea »
Leave a Comment
Close

Orange, the French multinational telecommunications corporation, has agreed to sell part of its fixed fiber assets to a consortium of three ...
7 hours ago

Have you been waiting for the most-anticipated roundups of the year – books Bill Gates recommends? Well, here it is. ...
8 hours ago