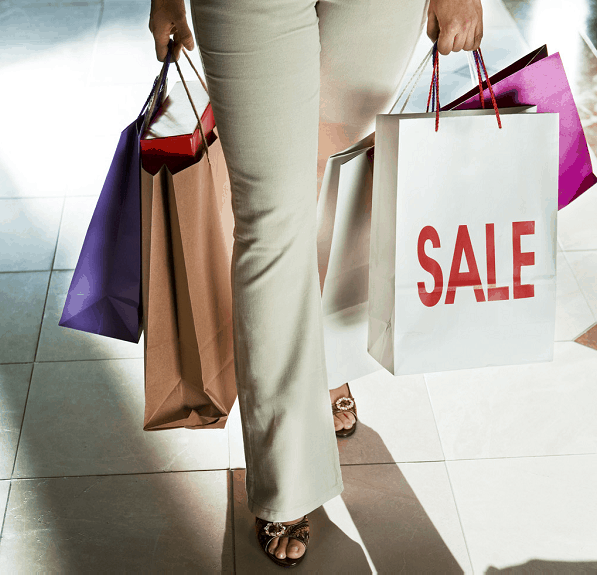 UK retail sales saw a solid growth in the month of September as weather cooled down forcing Britons to buy warm clothes and shoes. According to the British Retail Consortium, year-on-year growth in British retail sales value accelerated between August and September. However UK consumers are returning to shops with much attention. Yet the recent results show that there are chances that the economy is recovering slowly.

According to the British Retail Consortium, like-for-like sales grew about 1.5 percent in September compared with the same period in 2011 and it is the strongest increase so far in 2012. Like-for-like UK retail sales growth in September followed a dip of 0.4 percent in August. In addition, the value of total retail sales in the UK, which is a measure favored by analysts and economists, was roughly 3.4 percent up on the year, following an increase of 1.6 percent in August. Data revealed by the British Retail Consortium also shows that total retail sales in the UK, which include also expansion in shop floor space, increased by approximately 3.4 percent in the month of September.

Stephen Robertson, director-general of the British Retail Consortium, noted that the growth in British retail sales was possible due to visible change in the UK consumers’ approach and weather as well. He highlighted the meaning of weather, in particular, by stating: “This September’s colder conditions contrast sharply with the heatwave a year ago, giving clothing and footwear sales a major boost as shoppers stock up early on coats, boots and knitwear.” Stephen Robertson also added that online sales in the UK saw an increase in September, especially after the end of the Paralympics. In August, on the other hand, online retailers had noted the steepest decrease since 2007.

While releasing data on the UK retail sales growth the British Retail Consortium noted that it was, however, “not all good news”. The leading trade association in the UK added that sales of home accessories had seen a decrease.

Recent data shows that both Britons and the UK market are adapting to not too optimistic economic climate as the chancellor just warned that austerity measures could continue until 2018. However David McCorquodale, head of accountancy firm KPMG’s retail practice, has noted that retailers hope that UK consumers will find their confidence to drive sales for the next three months. If it does not happen, there is a high risk that UK retailers will have to reduce their seasonal margins.

Yet in the UK market there is visible stabilization in house prices as they have been decreasing at slower pace in recent months. For the next year, 2013, it could turn into even a modest growth, as it was stated by analysts.

The Royal Institution of Chartered Surveyors has noted that because of government initiatives, including the Funding for Lending scheme, it would be much easier for prospective UK consumers in general. According to the survey, approximately 26 percent more respondents expect the number of transaction to increase in the last three months of the year than decrease.