Now new customers might have to pay higher premiums as insurers will look to offset the losses.

Important rule changes to the pricing of home and private motor insurance are set to be introduced in the UK from January 1, 2022. The Financial Conduct Authority of Britain will end the practice of price walking, which allows insurers to offer very low prices initially and ramp up the same at the time of renewals The FCA says their new structures will save customers £4 billion over a decade.

According to industry data, motor insurance accounts for 27 million policies across the UK, and home 18 million.

Citizen Advice, a citizen policy advocate think tank, initiated the move against this practice by launching a formal complaint three years ago. The think tank estimates that people were paying almost £900 each in “loyalty penalties” across five markets, including insurance and broadband. “It’s a huge moment,” said Matthew Upton, director of policy at Citizens Advice. He added that the existing “tease-and-squeeze” of price walking model had contributed to a “breakdown in trust” between consumers and the sector. 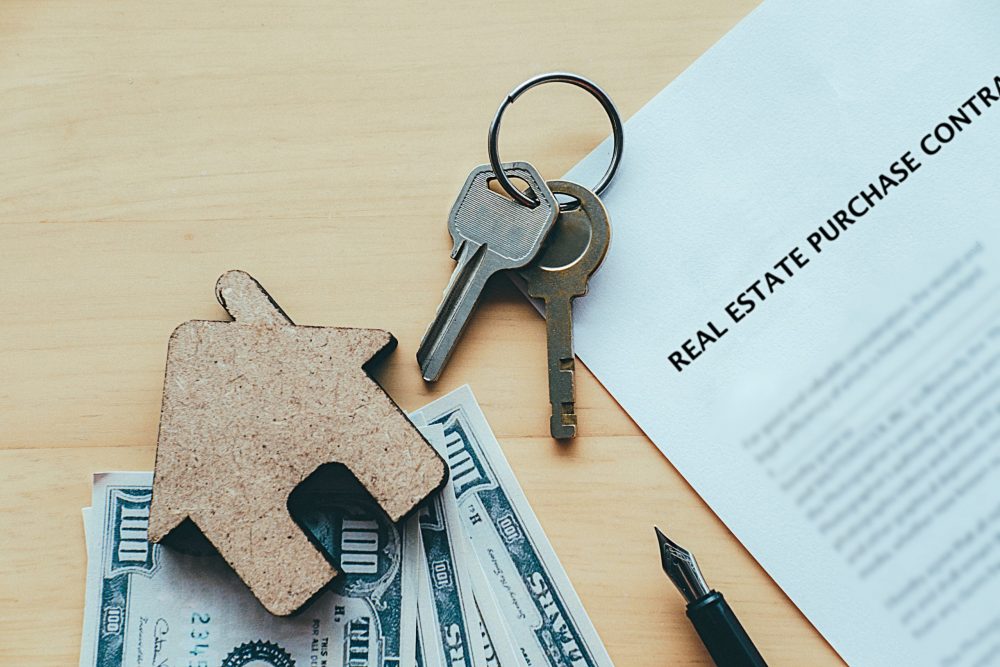 The new rules also make it easier for customers to cancel the automatic renewal of their policies.

Many insurance customers shop around for their home and motor insurance every year, and price differentials are also common in other competitive markets. The Association of British Insurers had asked the FCA to act to ensure that these rules apply across the home and motor insurance markets, whether you buy cover from an insurer, insurance broker, price comparison website or a retailer, such as a shop.

The FCA has acknowledged that, ‘…overall, firms providing home and motor insurance are profitable, although there is no evidence that these profits are excessive’. So, these changes are about re-balancing premiums between new and existing renewing customers.

Analysts predicting the impact of the new policy say that now new customers will have to pay higher premiums as insurers will look to offset the losses. Some companies might not raise the premiums in a bid to grab the market share. “There will be a period of volatility around pricing as insurers work out what the new market price is going to settle at,” said Paul De’Ath, head of market intelligence at consultancy Oxbow Partners.

Motor insurance is very competitive; hence the price differential is not very high as people tend to shop for the lowest offerings. But the greater impact will be felt in home insurance as the price difference between the initial and the renewals payments is very high. But any big jump in premiums for new home insurance customers was unlikely to be sustained long-term, De’Ath said, as it would “be competed away by those [companies] with more efficient business models”. James Dalton, director of general insurance at the Association of British Insurers, said the “once-in-a-generation” challenge for companies was that everyone was “having to do the same thing at the same time”.

Jason Windsor, Aviva’s chief financial officer predicts that the differentiating factor in people going for one insurer over the other would be customer service besides pricing.

One upside for customers is that the Pandemic has pushed down the prices of insurance premiums to reflect the lockdown-related drop in claims. But some experts are of the opinion that the paucity of components in the auto repair market will lead to some price uncertainty.

Premiums will continue to be calculated independently by insurers, using a wide range of factors, such as your age, type of vehicle, driving record and claims history will typically be relevant. Earlier, the ABI warned policyholders to choose the policy that best meets their needs, which may not be the cheapest, and check the renewal terms.

The new rules also make it easier for customers to cancel the automatic renewal of their policies. But the ABI said before opting out; customers should “think about any factors that may contribute to you forgetting [to renew]”.

Analysts believe that switching will fall with the implementation of the new rules, which might impact the price comparison website businesses. But De’Ath believes that customers will now search harder for bigger deals, and “Over time, there could be some reduction in switching. But that will be a slow burn over a number of years rather than any kind of big bang.”

James Daley, managing director of consumer group Fairer Finance, believes the price hike is going to hurt most customers. “It’s a heavy handed intervention which wasn’t justified by the levels of detriment in the market,” he said to the Financial Times.

Groups that have pushed for changes are hoping that the insurance companies will comply with the changes. The FCA now requires insurers to provide more data so it can monitor compliance.