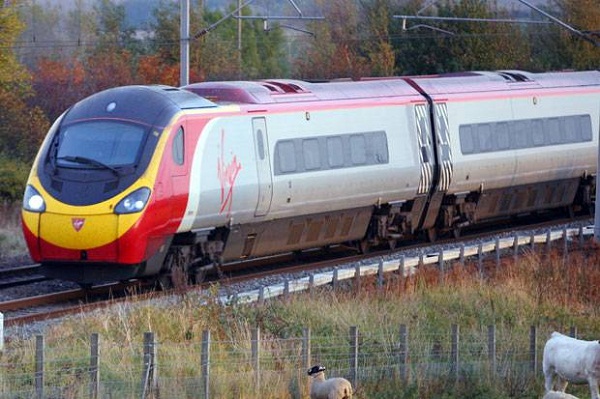 The UK government scraps rail deal pertaining to West Coast Main line, and ends up offering the West Coast rail franchise to a private service provider. This action of the government has made many express doubts over the manner in which the UK government is dealing with the matter of privatization of railways.

UK ministers put an end to all speculations about another three rail franchise competitions in the UK on 3rd October following a statement by the Department for Transport that utterly intolerable faults had been unearthed in the ministerial handling of tender relating to the West Coast rail franchise. Interestingly, the West Coast Main Line is a very crucial component of the railway system connecting the key cities of Scotland and London.

The West Coast rail franchise fiasco is a stain on the reputation of the ruling Conservative Party, which initiated the campaigns of privatizations of the railways around 1990. Regretfully, the venture has gone through the worst of times with all the critical mishaps, financial crunches and political squabbling. As the UK Government scraps rail deal, industry critic Christian Wolmar opines that the calamity has created an incredible scenario, with the entire railway industry coming to a standstill until the government goes for a thorough re-examination of the process.

Rail franchise competitions in the UK has had its good share of players with many giants bidding for deals. Railway service provider FirstGroup Plc, with shares at a 19 percent low, proclaimed 5.5 billion pounds at the bid to capture the permit of 13 years in August.

Virgin Trains, a business enterprise involving Stagecoach and Virgin Group of Richard Branson fame has held the West Coast rail franchise since the year 1997. The company proposed 4.8 billion pounds for continuation of its service. This time, UK Government scraps rail deal and enters into agreement with FirstGroup Plc, delivering a hard blow to Virgin Trains, which has put in 14 million pounds in the preparation of the bid. According to Virgin, which had gone for litigation, the winning sum was ludicrous and would have led the company penniless.

Blow to the Ruling Party

As UK government scraps rail deal, the Labor opposition accuses it of incompetence. The conservative ruling party, already under tension created by a sluggish economy and an unfavorable budget, reveals that calling off the competition became a necessity with all the intolerable blunders regarding risk evaluation.

Rail franchise competitions in the UK pertaining to West Coast will come to a halt with the government deciding not to call a bid anymore. This decision of the government to scrap this railway deal will have a lasting impact on FirstGroup, whose share prices shot up after the company won the bid and bagged the contract. The postponement of the franchise would also affect other UK transport entities like National Express and Go-Ahead, who were also shortlisted in the franchise competition.

Overall, this action of the UK government raises eyebrows over the feasibility of privatization of railways as the opposition blames the ruling government of incompetency.