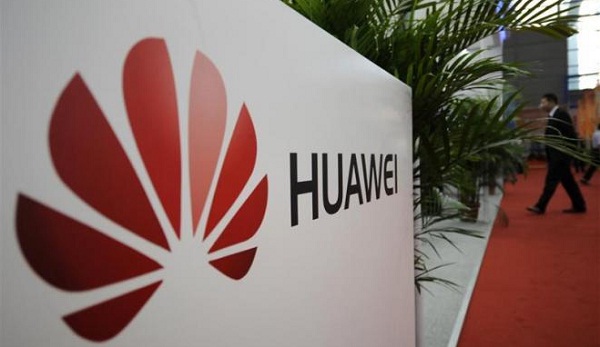 The report of the parliament’s intelligence and security committee was surely not a thing that was expected by the UK government which will certainly have to excuse its oversights regarding the Huawei-BT deal.  Moreover, the report clearly underlined that there were many procedural mistakes while granting the access to British communications network to the Chinese company, including not providing ministers with necessary information about the plans. The committee also highlighted that the UK authorities did not waive the obligation to probe the apparatuses employed in British networks by Huawei Technologies Co., thereby significantly increasing a threat to the national security.

A string of allegations

Undeniably, the report, which was issued by the intelligence and security committee, is saturated with allegations. Members of the respected body included many questions regarding the links between Huawei Technologies Co. and the state of China, including the military forces. The main concern included in the report revolved around the officials’ negligence as proper ministers were not provided with information on use of Huawei’s apparatuses and the contract signed by the Chinese company and BT Group Plc. Interestingly, many countries, including Australia,  had had a feeling of general apprehension when it came to the issue of relation between Huawei Technologies Co. and the state of China. Therefore it boils down to a question of the level of the national security.

The findings of the report indicated that the officials did demonstrate no responsibility through their actions as the UK government received required information about the deal in 2006 (sic!). The respected committee firmly underlined in its report: “Such a sensitive decision, with potentially damaging ramifications, should have been put in the hands of ministers,” adding: “The failure … to consult ministers seems to indicate a complacency which was extraordinary given the seriousness of the issue.”

As the Huawei-BT case indicated that the country might be facing security threats, the committed underlined the need for updating the procedures. The reason of security threats is trivial and revolves around a lack of precision in the procedures regarding responsibility and powers of the authorities. Therefore these issues should be resolved so that no contract would pose a threat to the UK national security.

Furthermore, the committee noted that the Huawei-BT deal might pose a threat to the UK national security, taking into account that the Asian dragon had been suspected of backing hacking attacks for a long time. Therefore it is not surprising at all, the ostensible links between Huawei Technologies Co. and the state of China have raised numerous questions over the real purposes of the company’s contracts with many companies, including the British one.

It may come as no surprise that the committee also underlined that telecommunications systems had been always in the sphere of interest of other countries. The issue is that the UK government, however, has not done anything to minimize the risk.

Predictably, Huawei Technologies Co., which is the world’s second biggest telecom gear producer, has given strong assertions that it does not receive any financial support from the Chinese authorities and that there are no links between the company and the China’s government. Certainly, all statements made by the committee might have an impact on the company’s contracts with BT Group Plc itself, not to mention other firms as well. Thus the company’s officials assured that the firm has been fully dedicated to the cyber security.

Without a doubt, all allegations included in the report might also have a further negative impact on the UK-China trading relation, taking into account the risk of trade war between the Asian dragon and the European Union strengthened. Therefore the Chancellor George Osborne‘s declaration that the UK wanted to continue with blossoming trading relations between both countries was also widely expected by analysts.