The merger is now behind schedule in the China, Europe, and the European Commission.

Nvidia said that it is working alongside the UK government to weed out regulatory hurdles.

“We continue to work through the regulatory process with the U.K. government,” said an Nvidia spokesperson in a statement. “We look forward to their questions and expect to resolve any issues they may have.” 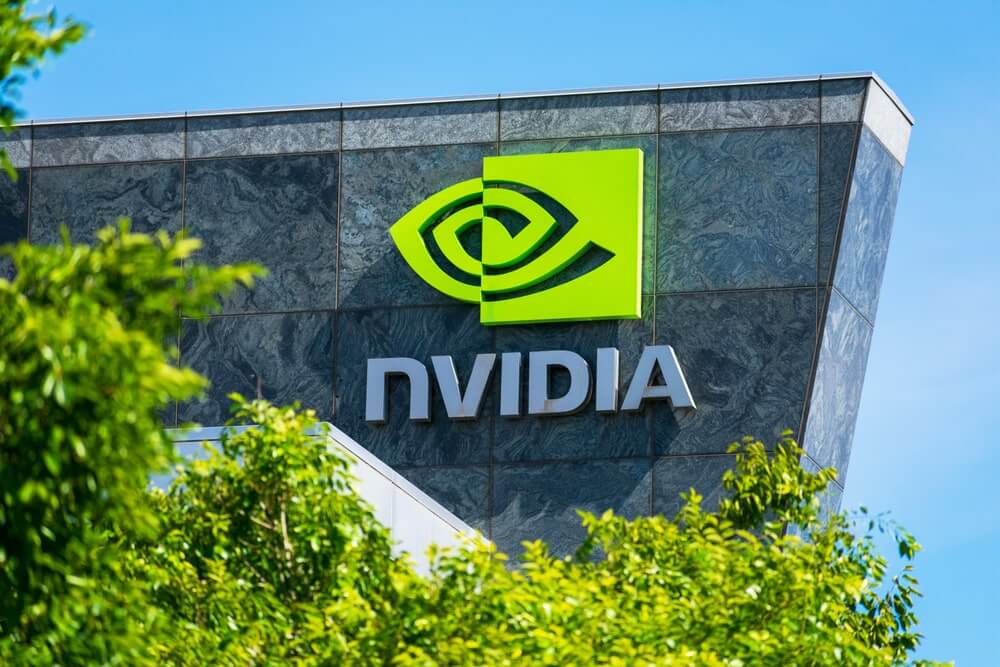 Bloomberg News reported that the Nvidia-Arm deal may get approved, but in purview of “certain conditions” in place to address national security conditions. The CMA is likely to conduct a deeper review into the merger due to national security concerns, said an insider source with information regarding the matter.

Nvidia, the biggest chip maker in the US by market capitalization, announced in September a $40 billion deal to buy Arm – which is currently owned by Japanese conglomerate SoftBank Group Corp. – as part of a multi-billion dollar push to expand in the surging markets for semiconductors.

In April, UK Culture Secretary Oliver Dowden asked the CMA to prepare a report on whether the Nvidia-Arm merger could be deemed anti-competitive, along with a summary of any national security concerns raised by third parties.

Arm may turn to an IPO if regulatory hurdles turn out to be undefeatable, according to sources armed with knowledge of the Nvidia-Arm acquisition. The deal is also being reviewed in the US, European Union and China.

Nvidia’s rival Qualcomm and industry leaders including Microsoft and Alphabet Inc’s Google are worried that the $40 billion deal to acquire Arm will harm competition in an area of the industry that is vital to their survival. There is chatter that Nvidia could limit the supply of the company’s technology to its competitors or raise prices. The Santa Clara, CA-based Nvidia, has achieved global leadership in GPUs, and wants to add ARM CPUs to its ever-expanding portfolio. Arm is headquartered in Cambridge, England and currently offers its licenses to more than 500 companies including Apple, Broadcom, Intel and Qualcomm.

When the Nvidia-Arm acquisition was announced nearly a year ago, Nvidia said it expected to seek regulatory approval within 18 months. The merger is now behind schedule in the China, Europe, and the European Commission as well.

Nvidia shares on Tuesday fell a little, while SoftBank tanked 1.5% in Tokyo on Wednesday.