The experimental COVID-19 vaccine shot developed by Pfizer-BioNTech was granted emergency authorized by Britain on Wednesday. The two companies had applied for emergency authorization of their Pfizer vaccine, following the mandatory steps in the United States and Britain.

There is a race on for getting a vaccine to the market as fast as possible as the virus has seen a resurgence in the colder weather. The number of cases across Europe and the U.S. are breaking daily infection records.

Another vaccine candidate company, Moderna, also revealed that it is applying for approval from the E.U. regulator. Pfizer and its German partner BioNTech SE announced in November that their experimental COVID-19 vaccine had a 90-percent plus efficacy against the virus.

Pfizer and BioNTech SE released data from a large-scale clinical trial of the coronavirus vaccine. The companies had found no safety concerns in their third-phase clinical trials.

The companies have already initiated sending out vaccines across the globe, including in Australia, Canada, Europe, Japan and the U.K. The filing have completed the requirements of EMA, which started on October 6. 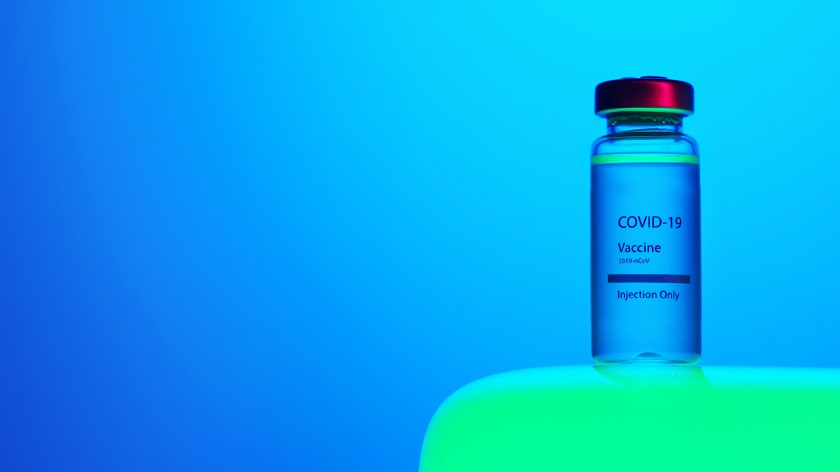 Pfizer and its German partner BioNTech have already initiated sending out vaccines across the globe, including in Australia, Canada, Europe, Japan and the U.K.

The U.S.-German partners submitted their clinical trials data earlier to the U.K. Medicines and Healthcare products Regulatory Agency (MHRA). Pfizer and BioNTech said that their vaccine could be launched in the European Union as early as this month.

“We can start to deliver within a few hours (of an approval),” said Sierk Poetting, head of operations and finance at BioNTech. “We have been stocking up. And everything that is there can really be distributed within a few hours.”

The European regulatory body EMA said that it would complete its review for that vaccine by Dec. 29, and for Moderna’s shot by Jan. 12. But these dates had been preponed, and the evaluation had been completed on priority basis understanding the emergency and need for the vaccine.

The European Commission, the E.U. executive body, said it would likely give its final authorization for a vaccine’s rollout days after a recommendation by the EMA.

The companies are ready to distribute the vaccine candidate within hours after authorization.

Pfizer and BioNTech’s combined manufacturing network has the potential to supply up to 50 million vaccine doses globally in 2020 and up to 1.3 billion doses by the end of 2021.

Pfizer has an established infrastructure to supply the vaccine worldwide, including distribution hubs that can store vaccine doses for up to six months. The company has developed specially designed, temperature-controlled shippers for the BNT162b2 vaccine candidate, which can maintain recommended storage conditions (-70°C ±10°C) up to 15 days, according to a press statement by the company.. Each shipper contains a GPS-enabled thermal sensor to track the location and temperature of each vaccine shipment. Once thawed, the vaccine vial can be stored for up to 5 days at refrigerated (2 – 8oC) conditions.

The pandemic has claimed more than 1.4 million lives and disrupted economies worldwide. At the moment, nearly 50 potential vaccines are being tested across the globe on volunteers.

Christy Gren
Christy Gren is an Industry Specialist Reporter at Industry Leaders Magazine she enjoys writing about Unicorns, Silicon Valley, Startups, Business Leaders and Innovators. Her articles provide an insight about the Power Players in the field of Technology, Auto, Manufacturing, and F&B.
« Pandemic has left insurers struggling to meet claims, says Swiss Re
Dyal – Owl Rock merger is in the works »
Leave a Comment
Close