For some Uber investors, this is the most exciting time. After all the company has just appointed Expedia chief Dara Khosrowshahi as the CEO of Uber after spending more than 70 days with no CEO. Turns out, the first day on the job for the newly appointed Uber CEO will bring its first major challenge.

The US Department of Justice is said to be taking a preliminary look at whether executives at Uber violated a certain law against foreign bribery.

It is uncertain which country or countries the DOJ may be focusing on. A Justice Department representative declined to comment on the matter. 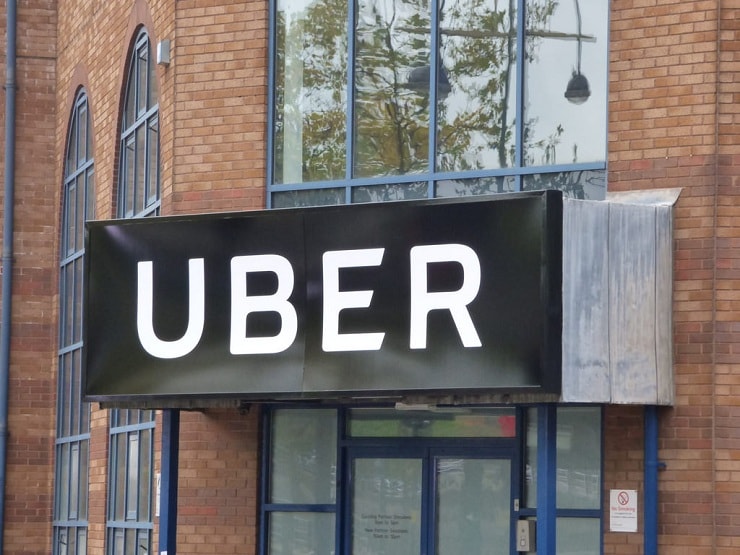 Since its founding in 2009, Uber has grown to become a global behemoth. With more than 40 million monthly active users, and operations in more than 84 countries, it has become the poster child of success in Silicon Valley. It is said to be worth $50 billion or higher. Of course, it has occasionally run afoul of local laws.

A list of Travis Kalanick’s scandals, blunders and PR disasters.

Time and again, the company has run into regulatory setbacks from a handful of states and countries such as United Kingdom, India, France, and Germany. As you can see from the list, the ride-hailing company has come under federal scrutiny for use of the so-called Greyball tool, a program used to deceive local authorities in cities where the service isn’t yet legal. The DOJ is said to have opened a criminal investigation into the software in May.

While the company has not made it official yet, Uber has chosen Dara Khosrowshahi, the CEO of Expedia, as its next chief. Uber board voted to select Khosrowshahi as the company’s next CEO to replace co-founder Travis Kalanick, who was ousted by angry shareholders in June.

Khosrowshahi, on Tuesday, made his first public comments since the news of his appointment broke out on Sunday. One of Uber’s most acclaimed board members, Arianna Huffington tweeted congrats:

A special selfie at the end of a very special all hands introducing @dkhos to @Uber employees around the world. He starts on Tuesday! pic.twitter.com/vAPwqUbwu1

Uber has not yet responded to inquiries from Industry Leaders Magazine.

Anna Domanska
Anna Domanska is an Industry Leaders Magazine author possessing wide-range of knowledge for Business News. She is an avid reader and writer of Business and CEO Magazines and a rigorous follower of Business Leaders.
« Ford to begin Pizza Delivery via Self-Driving Vehicles in Michigan
Indivior suffers a major downfall due to its loss in the patent case »
Leave a Comment
Close