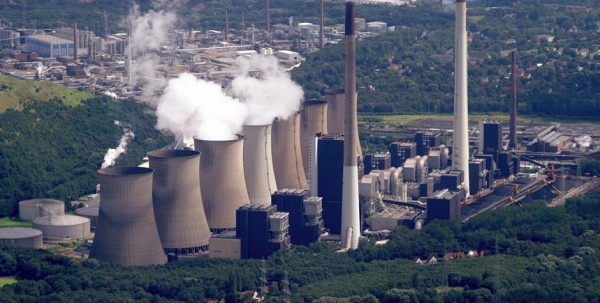 UDI Infrastructure Group(UDII),and its associates and subsidiary companies, develop and execute infrastructure projects on a turnkey basis; and facilitate theimport and export of goods and services between the United States and India. UDII is solely committed to the infrastructure development of India and many countries around the world, and strongly believes in keeping the Indian traditional values in mind when conducting business in the professional and ethical business environment of India. UDI aims to bring rural India on par with urban India by using environmentally-friendly infrastructure development, and techniques blended with the highest level of security for the people of India.

UDIIwas founded to focus specifically on the Indian market for two reasons, according to Shahnaz Petiwalla, Founder and Chairperson of UDII. First, Petiwalla said that India is still on the rise, while the U.S and Europe are slowing down. Second, India used to have a closed, tightly regulated system, where it was very difficult to do business. Now, the system is much more liberal, and it is much easier for companies like UDII to be successful.Petiwalla has been chairperson since 2005, and prior to that had worked in her own company. Petiwalla oversees a variety of different projects over several different sectors, such as hospitality, renewable energy, construction, and supply chain. Some of UDII’s current projects include:

Besides the development and execution of infrastructure projects, UDII also offers a variety of engineering services, including:

All those projects and servicesmay seem titanic and diverse, but UDII is always in an ongoing process of diversification. In fact, its hospitality and renewable energy sectors are some of its newest, as the company does its best to meet the demands of India’s growing infrastructure. One of the biggest of these projects is coal-based merchant thermal power plant with a generating capacity 2000 MW. The plant will be located on the eastern coast of Tamil Nadu in the district of Nagapattinam, and will utilize clean coal technology. The plant will be operational by 2012.

With renewable energy, UDII is also doing work with solar energy, with primary investments in a method called solar pumping. Solar pumping is the use of solar energy to draw water from open well, bore wells, and streams. Solar pumps are useful for agriculture and horticulture in rural India, as the pumps are able to provide the water necessary for the people, while giving them the opportunity to do other things. UDII is also working on obtaining carbon credits. Petiwalla said that the company has applied for them, but hopes to receive them within the next year.

UDII has experienced a fast and accelerated growth during the past two years, combined with the assimilation of new companies in the group. Petiwalla said that UDI will do much better this year than it did last year because of its upcoming projects in the solar energy and hospitality sectors.Petiwalla also places a high priority on the people who work for UDI. The company has between 400 and 500 permanent staff, with many more that work on the specific projects throughout India.

“We take care of our human resources. They are family,” she said. “We provide our workers with the many benefits they require.”

UDII understands that one of its most important assets is its people. To be successful, it focuses on providing a rewarding place to work, providing opportunity and encouragement to help itspeople realize their potential. Mutual respect may be part of UDI’s key to success, but Petiwalla says that it’s more than just human resources.

UDII places a strong emphasis on conducting business ethically, remaining true to its values of quality, honesty and hard work. UDII consistently maintains high standards of service, quality, personal attention to clients, and integrity. Because of this reputation, UDII has the privilege of implementing some of the most prestigious projects in India.