UBS plans to cut 10000 jobs as it reorganizes investment unit 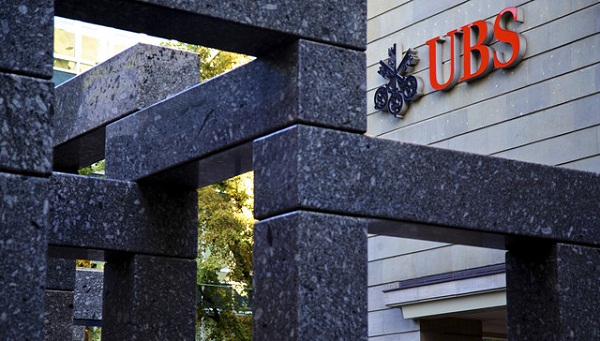 On the 30th of October, UBS AG informed that it planned to cut as many as 10,000 jobs, or about 15 percent of its workforce. The announced job cuts at UBS are part of the key overhaul as the Switzerland’s biggest bank tries to reorganize its investment unit. UBS AG announced that it would retreat from capital-intensive trading business as the Swiss firm noted a huge loss in the third quarter of the year.

According to released data, UBS AG reported a loss of approximately $2.3 billion in the third quarter ended September 30, compared with a profit of about $1.1 billion the same period a year earlier.

Thus UBS AG informed that as part of the cost-cutting drive to boost its profitability it would trim approximately 10,000 jobs. Reducing the size of UBS AG investment-banking unit comes along with cutting approximately 15 percent jobs over the next two years. The Switzerland’s biggest bank’s officials informed that UBS AG would employ about 54,000 employees worldwide by 2015, down from 64,000 employees to date.

The radical downsizing will be worldwide as UBS AG has it employees in 57 countries. According to sources familiar with the situation, the large job cuts at UBS AG, however, will be seen in London, Zurich and the firm’s US trading hub in Stamford.

Sergio Ermotti, chief executive officer at UBS AG, highlighted that the decision on job cuts had been difficult, yet he noted: “Some reductions will result from natural attrition and we will take whatever measures we can to mitigate the overall effect.”

The reorganization of the Switzerland’s biggest bank is being supervised by its CEO Sergio Ermotti. As it was stated by him, the wealth management business would be one of the main interests of UBS AG. UBS CEO Sergio Ermotti aims at reducing riskier operations of the firm as well. Moreover, Andrea Orcel is to lead the UBS AG’s investment-banking unit as Carsten Kengeter, the co-head of the unit, steps down from the position to monitor the sale of the firm’s investment banking businesses as well as financial positions.

CEO Sergio Ermotti wants the UBS AG’s investment-banking unit to focus on advisory services, equities, foreign exchange and precious metals, etc. while its fixed income business will be eliminated. As it has been highlighted by firm’s officials, the UBS AG’s investment-banking unit is expected to maintain its position as an important international player.

Amit Goel, an analyst with Credit Suisse Group AG, believes that the overhaul of UBS AG should be considered an important step which might be beneficial for other players as well. He added that other firms might consider the reorganization of business models as well.

Anna Domanska
Anna Domanska is an Industry Leaders Magazine author possessing wide-range of knowledge for Business News. She is an avid reader and writer of Business and CEO Magazines and a rigorous follower of Business Leaders.
« Philippines’ credit ranking raised by Moody’s
Forstall all set to forsake Apple next year »
Leave a Comment
Close