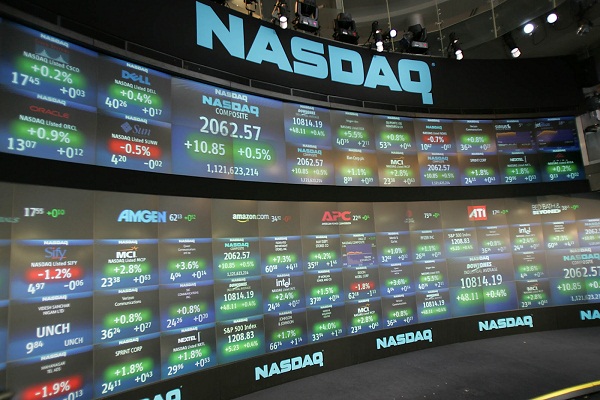 UBS, the Swiss banking giant, informed that it lost $357 million on the Facebook’s catastrophic debut. The bank said it bought more shares than it planned because of NASDAQ’s trading snags. UBS accused NASDAQ of a “gross mishandling” of the stock-market listing. It is likely that UBS will take steps to begin legal proceedings to recoup all of its losses. The total sum of $357 million dwarfs the $62 million NASDAQ has in case problems related to Facebook’s deal.

As it turned out UBS was one of several banks which lost money on flotation of Facebook after technical problems occurred in NASDAQ’s system. The system left investors without shares which they ordered for couple of hours. UBS lost so much because of a delay which caused requests were maid multiple times and according to UBS, the bank ended up with “far more shares than our clients had ordered”.  UBS informed: “As a market maker in one of the largest IPOs in US history, we received significant orders from clients, including clients of our wealth management businesses. Due to multiple operational failures by NASDAQ, UBS’s pre-market orders were not confirmed for several hours after the stock had commenced trading.” UBS considers the suing NASDAQ for compensation to cover all of bank’s losses.

UBS continued naming charges toward NASDAQ by saying: “UBS’s loss resulted from NASDAQ multiple failures to carry out its obligations, including both opening the Facebook stock for trading and not halting trading in the stock during the day.”  But losses of UBS got worse because Facebook’s shares have been dropping down since their debut. A drop is significantly high; a single share was worth $23 this week as the initial price was valued at $38. Moreover the disaster is embarrassing for the bank because many rich clients from wealth-management business made “significant orders” of Facebook’s shares.

The UBS’ reputation in danger

The loss of $357 million on Facebook’s shares because of NASDAQ’s technical glitches is an embarrassment for UBS. The UBS’ reputation was shaken after poor investment in 2007. Since then UBS has to fight to rebuild its reputation.

Although UBS has informed that it will sue NASDAQ, it is still unclear what kinds of legal steps will be taken by the bank. Will UBS pursue a lawsuit, arbitration or some other avenue? However the disastrous situation on the flotation of Facebook had an impact on the actions taken by brokers. NASDAQ executives have informed that brokers have to sign contracts with customers that protect the exchange operator from any lawsuits.

UBS hopes to rebuild its reputation. But it also waits for the macroeconomic uncertainty to end, because only then investors will recapture their animal spirit. When that does happen, UBS expects its business to improve. The banks official said: “We will be rewarded for the time we invest in our client relationships today when market conditions improve.”

Anna Domanska
Anna Domanska is an Industry Leaders Magazine author possessing wide-range of knowledge for Business News. She is an avid reader and writer of Business and CEO Magazines and a rigorous follower of Business Leaders.
« Reporter’s Microblogging Account Suspended over Olympics Tweet
Lenders in control of Mouchel »
Leave a Comment
Close