Ubisoft survey confirmed the allegations made by employees about the toxic work culture.

Allegations of toxic work culture and endemic harassment forced UbiSoft, a French video game company, to undertake an anonymous employee survey and the results are a revelation.

The survey results have led to major upheavals in the company with some senior members being asked to leave due to allegations of sexism, racism, and harassment.

Ubisoft CEO Yves Guillemot published the results of the survey of 14,000 employees in a letter to the employees. In the survey:

• One in four respondents admitted that they had either experienced some form of misconduct or witnessed it happening in the workplace.

• One in five said they did not feel safe or fully respected in the work environment.

• Women and non-binary people were more likely to have suffered some form of harassment in the workplace. 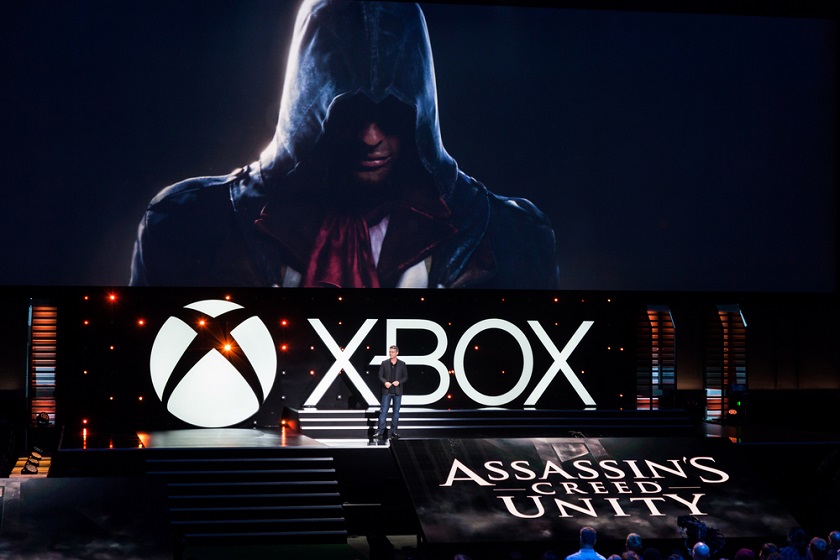 Females were 30% more likely to have “experienced, witnessed, or hear[d] about discrimination,” while that number rose to 43% more likely for non-binary individuals.

The survey was undertaken by a third-party research firm “shortly after the initial allegations” of sexual harassment, misconduct, sexism, racism, and a toxic workplace environment that came to light earlier this summer.

Some of the top executives fired after the report are Tommy Francios, Maxime Beland, Ashraf Ismail, Serge Hascoet and Yannis Mallat.

Michel Ansel, a Ubisoft veteran, was also asked to step down. Apparently, Ancel’s toxic management of Beyond Good and Evil2 was under investigation.

Guillemot’s letter assures the employees that the company will deal with these issues and help create a better and safer environment for its workforce.

He added that the company has new mechanisms in place to anonymously report harassment accusations so that they can be investigated further. Ubisoft is also revising its mandatory company code of conduct and conducting compulsory anti-sexism and anti-harassment training across the company.

Some other measures introduced by the company include a new head of diversity and inclusion, new vice presidents, and to have more women on the staff by 2023. Women comprise 22 percent of its staff at the moment, which the company will increase to 24%.

The company earlier announced mentorship programs for unrepresented minorities and diversity groups. It also apologized for using a “Black Lives Matter” symbolism in one its games inappropriately.

“Everyone at Ubisoft should be able to feel confident and have the same opportunities, regardless of their gender, skin color, religion, age, or other individual traits,” read Guillemot’s closing remarks.

His statement said there was a need to “better support managers” to become the catalysts of the changes that are needed at the company.

“Only 66% of respondents who reported an incident felt they had received the support they needed.

“The audit also highlights a lack of sensitivity and commitment from management on all matters of diversity, inclusion and respect. Therefore, we must better support our managers so that they are exemplary and become champions of these changes throughout the organization” he wrote.

This summer stories about harassment, misconduct, and more at Ubisoft surfaced on social media platforms. These were picked up by Bloomberg and Kotaku, which reported on the matter.

Ubisoft announced in July that some bonuses would be tied to a team lead’s “ability to create a positive and inclusive work environment.”

Ubisoft still seems to have a long way to go before it reaches a point where employees feel valued and safe.