Dubai-based ride-hailing app Careem has secured $200 million in fresh funding from existing backers including Kingdom Holding, the investment vehicle for Saudi billionaire Prince Alwaleed bin Talal’s. The investment will is used to expand into mass transportation, deliveries, and payments.

Kingdom Holding said in a statement its investment in the company was part of its “strategy to invest in new promising technologies.”

The ride-hailing app, which counts German automaker Daimler and China’s largest ride-hailing behemoth Didi Chuxing among its other investors, was said to weigh $1 billion as of December 2016.

The company has an estimated valuation could be over $2 billion. It is based on previous fundraising and expansion of the company into more profitable segments and makers. 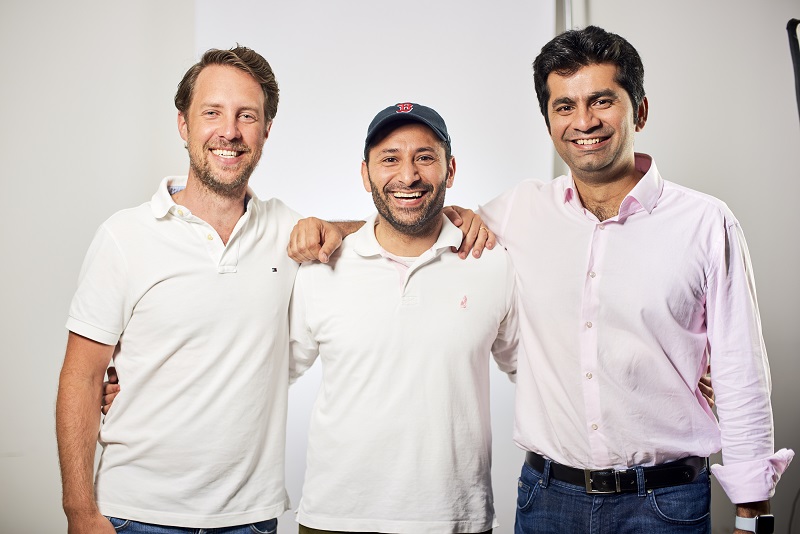 Founded in Dubai in 2012 by Mudassir Sheikha and Magnus Olsson, two former McKinsey consultants who wished to develop a local venture with a unique regional vision, the brand was later joined by a third co-founder, Dr. Abdulla Elyas, when Careem acquired Jeddah-based address coding service Enwani in 2014.

Launched in Dubai in 2012 by Mudassir Sheikha and Magnus Olsson, who had both worked as management consultants at McKinsey & Co., has grown its presence to over 80 cities across the across the Middle East, North Africa, Turkey, and Pakistan (“MENATP”) region. While it has flexed over 30 percent month-on-month growth during this period, it is yet to make a profit.

In July, it bought a minority stake in an Egyptian bus transportation startup Swvl. Careem plans to provide affordable public transportation services in the Middle East and North Africa.

Careem rivals with San Francisco-based Uber Technologies, which has been actively preparing to go public next year. According to a Wall Street Journal report, Uber has told by Morgan Stanley and Goldman Sachs that it could be worth $120 billion.

The latest round of funding will enable Careem to use its local knowledge to keep Uber out of the region and build an invaluable suite of offerings.

Anna Domanska
Anna Domanska is an Industry Leaders Magazine author possessing wide-range of knowledge for Business News. She is an avid reader and writer of Business and CEO Magazines and a rigorous follower of Business Leaders.
« Netflix Soars After Record Hours Of Original Programming
Tesla unveils cheaper Model 3 with a 260-mile range at $45,000 »
Leave a Comment
Close