What the Uber Yandex Merger means for Uber

A year after selling its Chinese business, Uber has now decided to join hands with Yandex, the Russian search engine giant and operator of ride-hailing service Yandex.Taxi. The yet-to-be named company under the Uber Yandex merger will be worth $3.75 billion. The jointly operated ride-hailing business will span across 127 cities and 6 countries. (Russia, Armenia, Azerbaijan, Belarus, Georgia and Kazakhstan.)

According to the terms of the deal between Yandex and Uber, Tigran Khudaverdyan, the CEO of Yandex.Taxi, will serve as the chief executive of the joint venture.

Uber will invest $225 million and hold a stake of 36.6 percent. Meanwhile, Yandex will invest $100 million of its own and retain a 59.3 percent majority stake in the jointly operated business. All remaining shares are held by company employees.

The deal is yet to receive regulatory approval and other conditions.

Yandex, often referred to as the “Google of Russia” is a well-known brand and has a broad mapping database. For obvious reasons, this gave Yandex.Taxi a competitive advantage over Uber. Rather than fighting over market share, Yandex and Uber decided to merge their ride-hailing businesses. 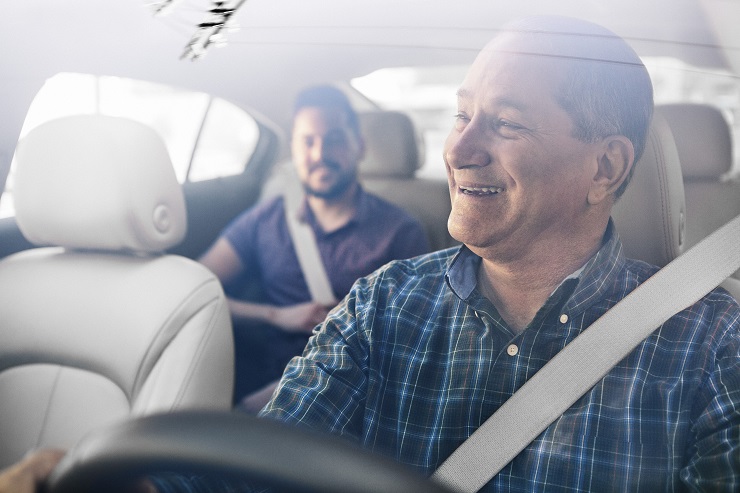 Uber will also contribute its UberEATS food delivery business to the new venture.

Uber launched in Moscow three and a half years ago. It now operates in 16 cities in Russia. While Yandex has gross booking of over $1.01 billion on a yearly basis, Uber has just a sweet half of that at $566 million. In the long run, the Uber Yandex merger will eliminate an aggressive competition from the outside, and lead to improved profitability. Another potential upside is that Uber will also contribute its UberEATS food delivery business to the new venture.

In recent years, Uber has faced difficulties in regions where the governments does not always welcome foreign businesses. Last year, it sold its Chinese business to local rival Didi Chuxing in return for receiving a 17.5 percent stake in Didi, then valued at $355 million.

The same can be said for Yandex, which has faced fierce competition to hold on to its dominant position in the Russian market. With Uber equally spending, it can stay in the game and become a market leader.

Recent changes in Uber’s management – from Travis Kalanick’s resignation to a host of sexual harassment and other scandals, the company appears to be struggling to live up to its valuation of $68 billion. Regional rivals continue to drag Uber out of the race as it struggles to fight off unwavering local governments.

Once the Uber Yandex merger has been closed, consumers will be able to use both the apps while the drivers will use the integrated version.

Anna Domanska
Anna Domanska is an Industry Leaders Magazine author possessing wide-range of knowledge for Business News. She is an avid reader and writer of Business and CEO Magazines and a rigorous follower of Business Leaders.
« Five Must-Have Apps for Entrepreneurs To Boost Their Productivity
How to dream big and win in life! »
Leave a Comment
Close