Uber will provide on-demand helicopters, thanks to Airbus 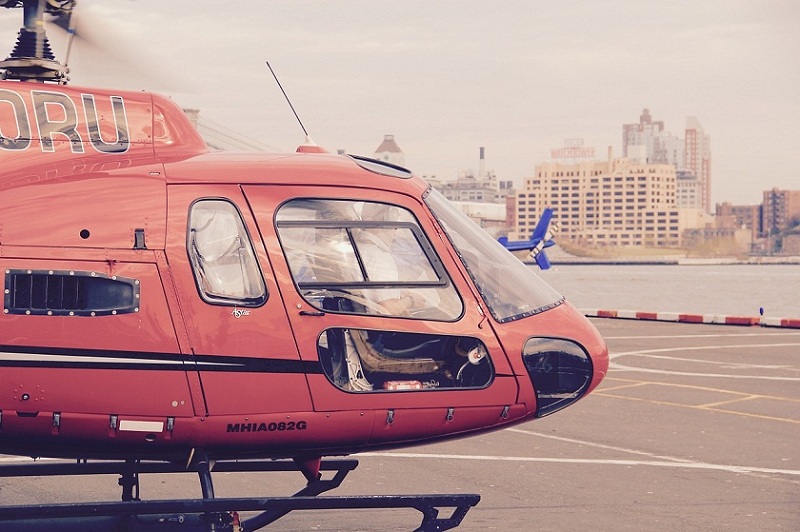 Uber is teaming up with Airbus to provide on-demand helicopter service. It will be providing these stylish, swift and costly helicopter rides during the Sundance film festival in Utah.

European aerospace giant will be providing the helicopters to Uber as announced by the CEO Tom Enders. He added that H125 and H130 helicopters will be used to ferry passengers. Additionally, Uber will employ its cars to pick the passengers and drop them to and from the landing site. This initiative is known as “pilot project” and will debut at the Sundance film festival this week. Air Resources, a Utah-based company will operate the service.

Uber was launched in 2009 and provides on-demand cars for local trips via its Smartphone app. However, it has not limited its offerings to cars; it offers on-demand rickshaws in India and on-demand boats in Turkey. With this partnership, it has made it clear that the company is moving to new markets and targets rich customers who can’t be bothered with the traffic.

Uber experimented with its UberChopper service between Hamptons and Manhattan in 2013. It has also offered helicopter rides for events like Cannes Film Festival or Bonnaroo Music Festival. These rides from Uber ranged between a few hundred to a few thousand dollars.

As Uber has been using helicopters before, but not as a part of permanent service option, this initiative shows that Airbus is trying to expand its reach to Silicon Valley by partnering with Uber.

Enders has taken a step toward this partnership to make sure that his company remains innovative in aerospace technology while there are several competitors like SpaceX, Alphabet Inc (Parent company of Google) and Facebook Inc that are taking steps to develop new aerospace projects. These companies have already taken many projects like building rockets and providing the internet from aircraft, placed at higher altitude.

The partnership has been confirmed by Uber; however the prices are yet to be declared.

Christy Gren
Christy Gren is an Industry Specialist Reporter at Industry Leaders Magazine; she enjoys writing about Unicorns, Silicon Valley, Startups, Business Leaders and Innovators. Her articles provide an insight about the Power Players in the field of Technology, Auto, Manufacturing, and F&B.
« Business Benefits of Mindfulness
5 Tips from leaders on how to meet deadlines »
Leave a Comment
Close

The New Shepard rocket by Blue Origin successfully conducted the test launch in the Texas testing site, successfully performing take-off and...
60 mins ago