The US Senate passed the $2 trillion coronavirus relief bill on Friday, and Uber’s CEO Dara Khosrowshahi is happy as he had tweeted on Wednesday welcoming the effort of the government in meeting the crisis with a stimulus package.

Khosrowshahi thanked the Senate in a tweet, and added that once the  Bill is passed, in the future, the US government would  “push for new laws permitting cos like @Uber to provide new benefits going forward.”

With the whole country under stay at home orders, Uber and Lyft drivers are left with no passengers to ferry. Demand for Uber rides has gone down by 70 to 80 percent in cities like New York and other places, which have been the hardest hit by the COVID-19 virus. Uber has tried to repurpose the cab rides to ferry essential goods and coronavirus tests.

The ride-sharing company has also offered to pay its drivers who have been placed under the 14-day quarantine on the presentation of medical proof. This was found to be discriminatory by some drivers in the United Kingdom, as their people are advised to self-quarantine on suspicion of having got the virus.

But with the stimulus package, there is some help for thousands of US ride-hailing drivers, gig-economy workers, and freelancers who have seen their livelihoods disappear due to the coronavirus pandemic. The $2 trillion stimulus includes an allocation of $250 billion to extend the reach of unemployment benefits for a larger number of people for a longer duration. 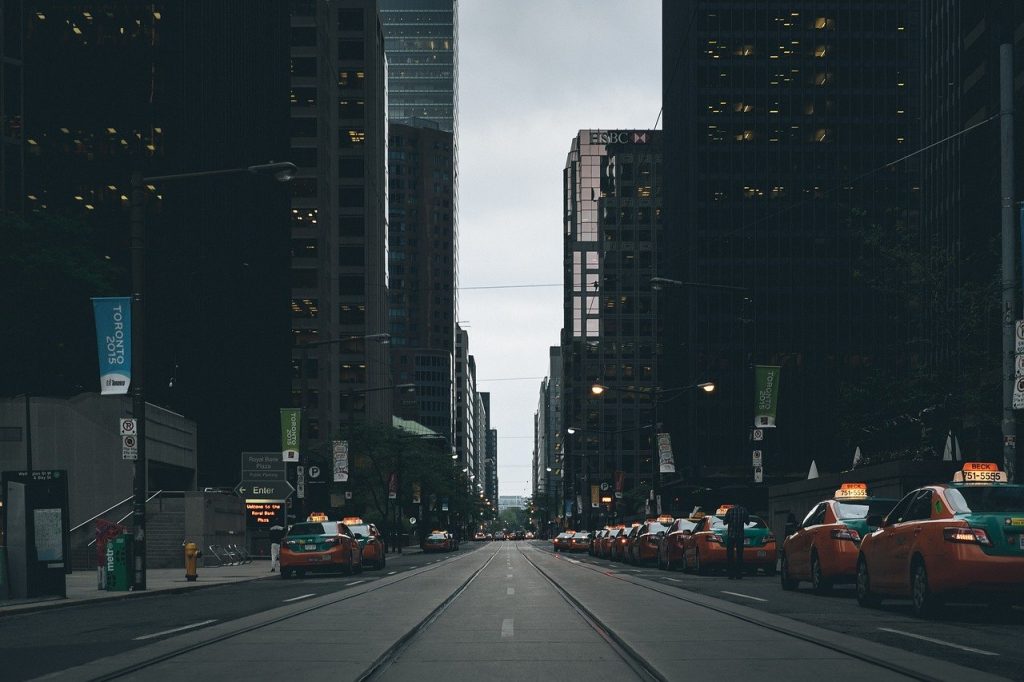 It is not clear how much gig economy workers will qualify for, but the amount may be equivalent to what full-time employees would get from their state benefit programs. Under the law, unemployment pay should be equal to the weekly pay one would get from an employer, but there is a cap on the maximum amount, which varies state to state and can be anywhere between $250 to $450. Earlier, Khosrowshahi had written an open letter to President Trump, urging him to consider contract workers in his stimulus package for unemployment benefits.

“I respectfully and urgently request that the economic stimulus you are considering, along with any other future legislative measures in response to COVID-19, include protections and benefits for independent workers, not just employees, both those who use Uber and all other across the economy,” Khosrowshahi wrote in the letter. He said the new law should bridge the gap between regular salaried employees and the gig workers and contractors who are given very few benefits compared to regular workers.

Khosrowshahi conveyed in the letter that in these difficult economic times, to qualify the gig economy workers as regular workers would be detrimental to the company. Uber has been engaged in a battle with both state governments and its drivers to regularise their employment so they can claim some benefits. Uber has been desisting from qualifying its drivers as regular employees for a long time in various states and countries and has been fighting legal battles to protect its business model. It means that Uber is not obligated to provide its drives any of the benefits that regular employees get like sick leave, medical aid or any other perks that full-time employees qualify for.

Its argument is that private cab employees also were employed as contractors. With the insurance benefit package, Uber and similar modeled businesses have, for the time being, escaped the liability of providing for their contract employees.

Anna Domanska
Anna Domanska is an Industry Leaders Magazine author possessing wide-range of knowledge for Business News. She is an avid reader and writer of Business and CEO Magazines and a rigorous follower of Business Leaders.
« US Auto Sales May Drop 80 Percent Following Corona Shut Down
BMW gearing to launch hydrogen fuel run vehicles by decade-end »
Leave a Comment
Close