Uber and Lyft have hinted for months that they’ll go public in 2019. What came as a surprise was reports of Uber confidentially filing last week which indicate the IPO could come sooner than expected. Uber CEO Dara Khosrowshahi previously said the ride-hailing service could go public in the second half of 2019.

The ride-hailing companies’ IPO filings set the stage for a number of big tech IPOs of 2019. Airbnb, Slack, and Palantir are all on track to go public next year.

Uber, the world’s biggest ride-hailing company, has been told by investment bankers it could be worth as much as $120 billion. This figure would be the biggest offering since Alibaba began trading on the New York Stock Exchange in 2014. The enormous valuation would put it at the same value as more established companies such as IBM or McDonalds. 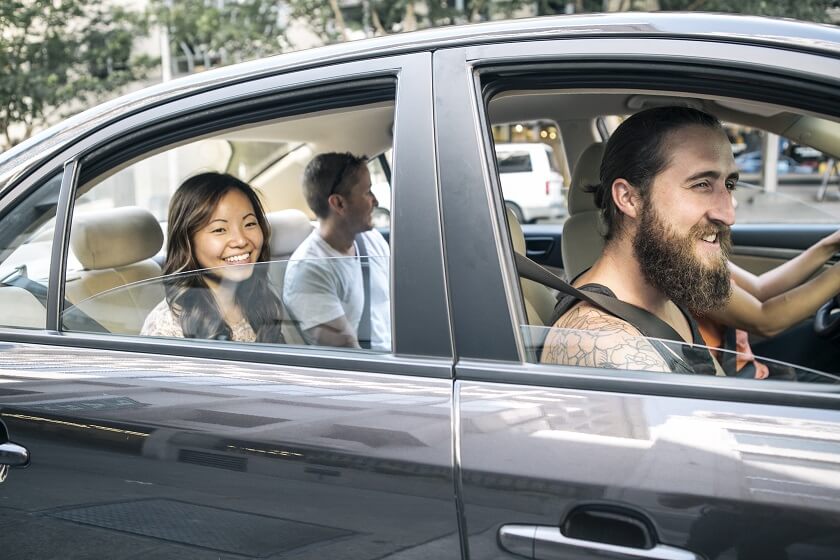 Yet, the ride-hailing firms face a huge hurdle in the coming years. Both have struggled to turn a profit. Uber last month reported a loss of $1.07 billion in the third quarter. While it’s not obligated to report its earning, it has made a habit of posting it for the general public.

Uber’s new leadership has a lot to do with the company’s improving image. But not everything is still as rosy as it should be.

Uber is bigger but Lyft is, without a doubt, friendlier.

According to a report published by investment firm Raymond James, Uber is the most popular ride-hailing app with 60 percent of market share, compared to Lyft’s 23 percent. But a bigger morsel doesn’t always promise a friendlier brand image and a highly engaged user base.

One-third of respondents picked Lyft for its driver friendliness and brand image, compared to one-fourth who picked Uber for the same parameters.

Lyft customers are also more loyal. The ride-hailing service remains a top choice among users who take more than two trips with the apps per month.

The research could more or less affect Uber- or Lyft’s valuation.

Anna Domanska
Anna Domanska is an Industry Leaders Magazine author possessing wide-range of knowledge for Business News. She is an avid reader and writer of Business and CEO Magazines and a rigorous follower of Business Leaders.
« Uber confidentially files for IPO in a race against Lyft to tap investors
McDonald’s Beef Antibiotic Policy Could Signal Shift for Fast Food Industry »
Leave a Comment
Close