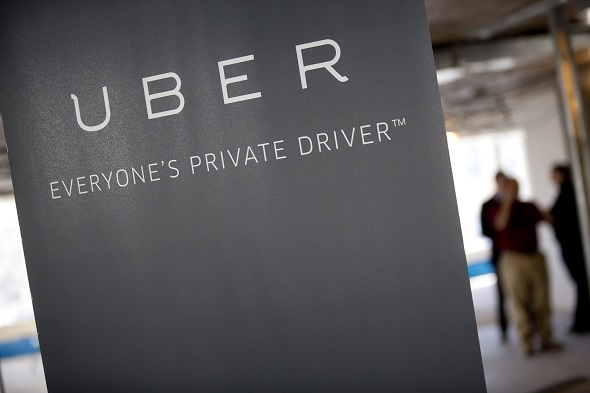 Uber’s official blog also states that the temporary trial run of the service will only be available in Santa Monica, California between Tuesday 26th August and Friday 5th September.

Taxi service Uber that connects passengers and drivers isn’t content with merely driving from place to place. The company continued its never-ending series of experimental services with the launch of its new service “UberFRESH” on Tuesday, which it claims will deliver meals from local restaurants in just 10 minutes.

“We’ve all been there — that moment when you go from hungry to hangry during the lunch rush,” the people at Uber wrote in a blog post. “At Uber, we take these problems seriously and wanted to explore another way to get lunch without the line.”

Uber’s official blog also states that the temporary trial run of the service will only be available in Santa Monica, California between Tuesday 26th August and Friday 5th September. The service runs on existing Uber infrastructure, using its team of drivers during lunch hours to deliver food.

The service is currently limited to weekdays from 11:30am – 2:30pm from a selection of popular local eateries. Some of the restaurants that have signed up to the service include Tender Greens, 41 Ocean, Bay Cities Italian Deli and Bakery, and Cookie Good. There’s a short Prex Fixe menu, which consists of two salads, a sub and a chicken soup which cost $12 each and come with a free cookie.

However, the service comes with certain limitations. Customers can’t just call any restaurant and order whatever they want instead they must have the uber app and choose the selection from a limited menu. While there is no extra delivery cost, delivery drivers require customers to collect their meals from the street rather than coming up to an office or home to deliver.

Uber says the service could be extended to other areas if people respond well to the trial run.

As the blog explains, “While uberFRESH is a limited duration and location experiment this week, depending on the results we look forward to expanding uberFRESH throughout the southland.”

It’s evidently clear that Uber is looking to rapidly expand its taxi service and also try out new products that can give alternative revenue streams and also maximize its resources. The taxi-app company has also launched other services like Uber Movers (for moving home) and UberRUSH (a NYC-based bike courier) in recent years.

Uber also recently tested its Corner Store service, which is being monitored in the District of Columbia. Similar to UberFRESH, Corner Store allowed customers to order household items, select a driver that’s available in their location and have them delivered on the same day. The service offering again puts Uber up against rivals Amazon and Google who too have similar same-day delivery services.