After being declared unfit in most European markets to offer taxi services, Uber vows not to leave London without a fight. Having been ruled out of a license renewal in London, the tech-taxi giant has taken it to the court to appeal a judgment that stripped its license to operate in London, reports Reuters.

The very blunt decision of Regulator Transport for London (TfL) to deny the tech-taxi giant a London operation license renewal last September was never anticipated. Reasons for this shocking action was that Uber had failed to run thorough background checks on its drivers and had not been staunch in its approach to reporting serious criminal offenses. The tech-taxi giant has constantly been under criticism world over by traditional taxi operators and some union who its operations threaten to put out of business. Uber has had heightened protests, bans and restrictions targeted at curtailing it’s steadily rising influence and ever-growing dominance.

The firm has adjusted and fine-tuned its business model in London since its license renewal hurdle. For instance, the tech-taxi giant has included the 24/7 daily telephone support to the general public and also commenced proactive reporting of serious incidents to the city’s police. 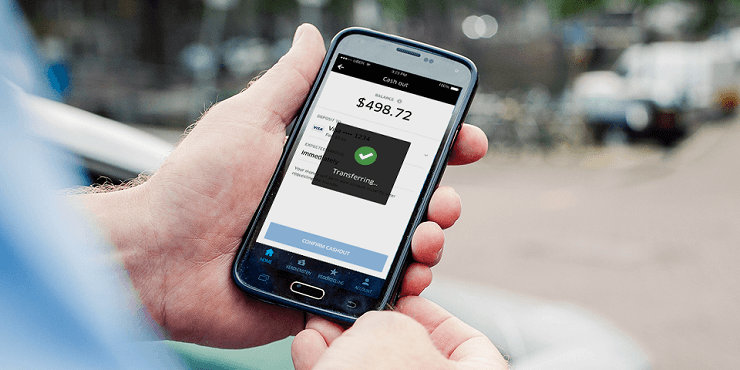 Uber has also re-shuffled its management team: most of its senior management was changed, not only that, the tech-taxi operator has come forth with apologies for previous errors and mistakes on its part.

Uber London General Manager, Tom Elvidge, who will give evidence in court, is quoted to have said in May; “I know we got things wrong and that we have more work to do. I promise Londoners we will keep listening and improving as Uber moves forward in a new direction”.

Uber, which is valued at over $70 billion and enjoys the backing of global giants like Goldman Sachs and BlackRock has its court appeal due to be heard at Westminster Magistrates’ Court over three days. Witnesses will include Uber’s UK Chairman Laurel Powers-Freeling, UK Head of Cities Fred Jones and TfL’s Interim Director of Licensing Helen Chapman.

In a bid to convince the authorities that it had improved on its services and undergone reforms, Uber seeks an 18 months license after its application for a five-year license was rejected last year September by TfL.

It may take Judge Emma Arbuthnot several weeks to arrive at her judgment which there is a great likelihood will be appealed by the litigating side who will not be satisfied by her ruling, therefore meaning that the whole legal process could linger for years.

In the meantime, whilst the issue is still under litigation, Uber’s London operations remain in place. London is one of the most crucial foreign markets for the US-based tech giant, and this market is large and lucrative with its roughly 50,000 British drivers, around 40,000 are in London.

Since TfL’s decision in September, Uber has also been stripped of its license by the southern coastal city of Brighton, in a decision which it is also appealing, and the northern city of York.

Uber has however gained new licenses in Sheffield, Cambridge, Nottingham, and Leicester.

Anna Domanska
Anna Domanska is an Industry Leaders Magazine author possessing wide-range of knowledge for Business News. She is an avid reader and writer of Business and CEO Magazines and a rigorous follower of Business Leaders.
« Saudi Aramco IPO delayed until 2019
Italy wants 1 Million Electric Cars on the Road By 2022 »
Leave a Comment
Close