Uber stripped off its London license over safety issues

Transport for London (TFL) has clearly stated that Uber will not be granted a new license to operate in London after repeated failures of the company in offering safety. Uber has also been under pressure from UK regulators for ill-treating its drivers and the competitive policies applied by the company.  The ride-hailing industry leader has already pulled out of Denmark, Bulgaria, Hungary, and Turkey.

TFL first declined its renewal of the license to Uber in September 2017 and after offering an extension of 15 months the company on account of not improving its business has now been facing issues of losing license in London.  The majority of the company’s sales come from four cities of the United Kingdom including London, Birmingham, Nottingham, and Glasgow. Losing license will completely restrict to continue its business operation in the United Kingdom. London has 45,000 Uber drivers who are working on day and night shift for the company.

“Passenger safety is at risk”: TFL

Jamie Heywood who manages Uber’s UK operation has revealed the company will appeal in court. The claims against the company made by TFL are that the taxi app of Uber is not “fit and proper”. 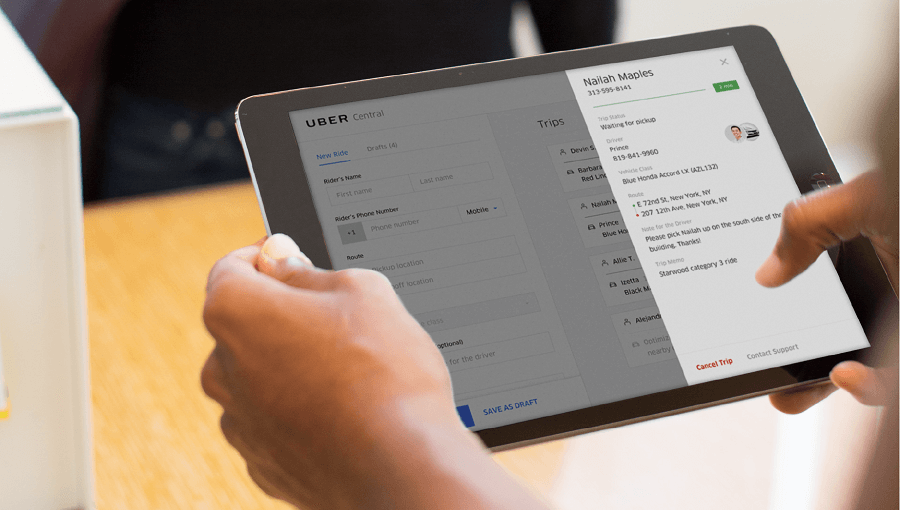 TFL has also complained that the company has showcased “pattern of failures” in London based on passenger safety at risk. TFL has claimed that the Uber’s system allows even the unauthorized drivers to use the company’s web portal, upload their photographs in place of Uber driver’s account and use the app for personal benefits. This way the passengers have to move on with the unauthorized drivers who are not using authorized cab of the company. TFL reported that at least 14,000 such fraudulent trips have been surfaced in London in late 2018 till early 2019.

This is a serious charge when fraudulent trips could result in the occurrence of mishaps or unusual incidents that may harm the concerns of the passengers. In addition to that, the regulators found that the suspended or dismissed drivers of Uber were still using Uber account and carrying passengers. This way professionalism was not followed by Uber in which the company’s ex-employees were misusing their earlier records in the company for attracting traveler’s orders. Finally, the administration found the Uber driver guilty of distributing indecent images of children in the year 2018. This affected the overall reputation of the company and has brought in defame.

The accumulation of these complaints by passengers, regulators, and TFL have together led to the loss of license of Uber in London. Although TFL director Helen Chapman accepts that Uber has made some level of improvements but these are not good enough to hold the decision of un-licensing the company. London Mayor Sadiq Khan further stated that the decision of un-licensing Uber has been made considering the safety of passengers as prime concerns.

Anna Domanska
Anna Domanska is an Industry Leaders Magazine author possessing wide-range of knowledge for Business News. She is an avid reader and writer of Business and CEO Magazines and a rigorous follower of Business Leaders.
« Tesla Cybertruck already has 200,000 pre-orders
5 Lesser-known Facts about Elon Musk you’ll relate to »
Leave a Comment
Close

In a written statement, FDA Commissioner Robert M. Califf stated, “Today’s action is further progress on the FDA’s commitment to ensuring that all e-cigarette and electronic
6 hours ago

Commonly used generic drugs are available at a 15% markup, plus a $3 dispensing fee and $5 shipping fee. In an interview with PBS News, Cuban told the host that the Mark Cuban phar
7 hours ago

According to a written statement issued by the company, they have already deployed $2.5 billion to fund decarbonization technologies in the US, the UK, Germany, and North America.
13 hours ago