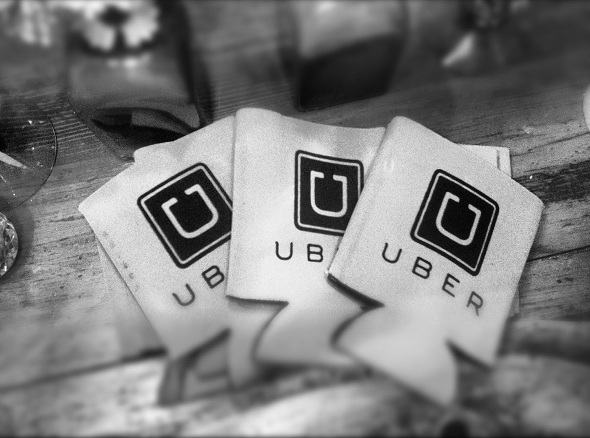 German court has ruled out that Uber Technologies must quit operating its ride sharing service Uberpop in Germany or pay a fine – however the ban on its service could be momentary, a court representative said Tuesday.

The Frankfurt Regional Court allowed taxi affiliation Taxi Deutschland a preliminary injunction banning Uberpop around a week ago, as per a court report published by German newswire DPA.

Based on the ruling, in the event that Uber abuses the ruling it could be fined up to €250,000 (about US$328,000) or its chief could be detained for up to six months every time it provides its service without permit.

Anja Floetenmeyer, a spokeswoman for Taxi Deutschland, said: “We’re not afraid of our adversary because the law is on our side.”

“Goldman Sachs and Google can pour as much money in as they want. Even Uber has to abide by the law.”

Uber vowed to defy the ban. “Uber will continue its operations and will offer Uberpop ridesharing services via its app throughout Germany,” an Uber spokesman said in an email on Tuesday.

Uberpop permits clients of the Uber cell phone application to request rides from private drivers utilizing their own cars, regularly at costs far cheaper than those charged by taxis.

The court decided that Uber damages Germany’s Passenger Transport Act on the grounds that it intervenes for individuals who don’t have a license to transport individuals on a commercial basis.

Since the verdict, a preparatory ruling against Uber is set up in Germany, the court representative said. “At the moment Uber cannot mediate any rides,” he added.

On the other hand, Uber plans to appeal the case, an Uber representative said Tuesday, implying that the ban might keep going for several days.

Legal experts said the injunction applies nationwide which represents the biggest regulatory complication Uber has faced yet in its measure to undertake global expansion. A spokesman for Uber said it would continue to serve German customers despite of the court’s ruling. Uber raised $1.2 billion in summer in a new funding round at a valuation of $18 billion from various high-profile investors including Google.

Anna Domanska
Anna Domanska is an Industry Leaders Magazine author possessing wide-range of knowledge for Business News. She is an avid reader and writer of Business and CEO Magazines and a rigorous follower of Business Leaders.
« British Barclays to sell Spanish Unit to Caixabank at a loss of £500 Million
Google collaborates with UC Santa Barbara to develop its own quantum computing processors »
Leave a Comment
Close