Uber Technologies first quarterly report, as a public company, indicates that the ride-hailing giant spent 20 percent of its revenue rebuilding its food delivery and freight businesses. Uber on Thursday reported a $1 billion loss in revenue, which is actually better than it had warned investors.

In the first three months of 2019, Uber made over $3 billion in revenue – a 20 percent increase from the same quarter in 2018 Uber had told investors before going public earlier this month to be prepared for a bigger loss in the first quarter, which did not happen. The ride-hailing and food giant is now telling the investors that the price-cutting competition that hurts its profits would cease to exist soon.

For many years now, the ride-hailing company has been spending heavily on growth by offering financial incentives to attract new drivers and riders. It has also incurred costs from expanding into new markets around the world. Until date, none of the investments have yielded profits.

Despite pricing its shares fairly conventionally, Uber’s IPO did not go as good as it was earlier expected. Uber shares dropped immediately and the company’s stock closed lower than its opening price. Uber shares have since then been struggling below the value it established for the initial offering. 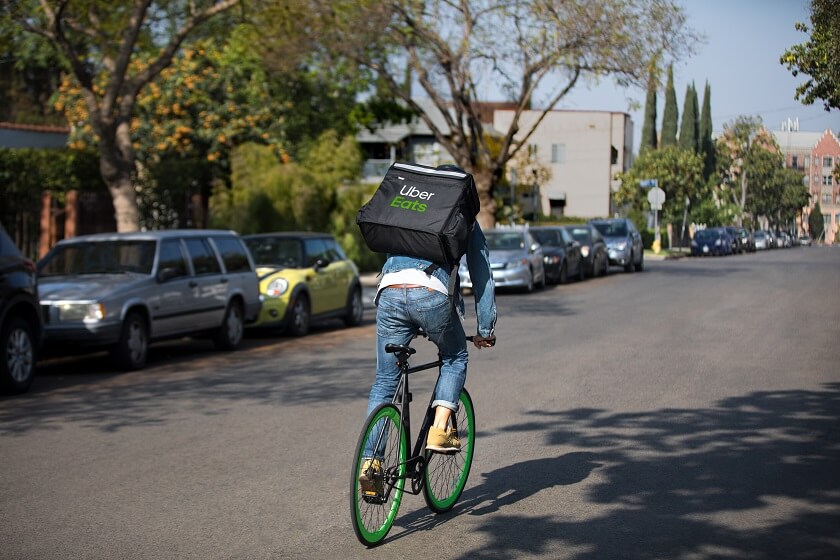 Uber is not finding it all rosy in the US where its smaller competitor Lyft is proving a lot in the ride-hailing market. Competition in ride-hailing around the world is forcing down the service prices and massively contributing to Uber’s losses. Uber CEO Dara Khosrowshahi said during the earnings call that he expects the company and rival Lyft to end their price-slashing battle soon.

“The competition is going to be more healthy,” said Khosrowshahi, “it’s is going to be based on technology, product, and brand, which is relatively the right way to compete, not throwing money at the problem”

The CEO also knowledge that the company’s past damage to the brand – reports of illegal business practices, data breaches, sexual harassment allegations, etc. – is contributing to its headwinds it’s currently facing in the US.

Uber is currently the biggest Silicon Valley startup to have gone public this year against share-dropping era sparked by the renewed trade war between the US and China. Also facing Uber is a fight with its drivers over wages and increased regulation in many countries

Christy Gren
Christy Gren is an Industry Specialist Reporter at Industry Leaders Magazine she enjoys writing about Unicorns, Silicon Valley, Startups, Business Leaders and Innovators. Her articles provide an insight about the Power Players in the field of Technology, Auto, Manufacturing, and F&B.
« World Economic Forum Introduces Six Global Councils for Tech Policies
Influential Queer Industry Leaders Who are OUT There and Thriving »
Leave a Comment
Close