Uber seems to have given up its ride-sharing service rivalry with competitors in Southeast Asia as they agree to sell its outlets in eight Asian countries to the strong local rival, Grab.

The deal, which represents the largest acquisition by a Southeast Asian firm, will net Uber a 27.5 percent stake in the Singapore-based Grab and will enable Uber CEO Dara Khosrowshahi to join Grab’s board of directors. While Grab takes over Uber’s operation in Philippines, Myanmar, Malaysia, Cambodia, Thailand, Singapore, Vietnam, and Indonesia. Grab will also be incorporated with UberEats in three of these countries, according to the next web.

While SoftBank and Didi are big investors in both companies, the deal considered to be huge for Grab, which has about 5 million drivers in 195 cities, recording 90 million downloads of its app and currently valued at $6 billion. However, acquiring Uber’s Southeast outlets will offer Grab a big opportunity to completely dominate ride-hailing services in the entire region.

Uber’s brand may be doomed to complete disappearance in Asia as the company left China last year after merging with Didi Chuxing, China. India is currently one of Uber’s biggest marketplace in Asia and the company is holding firm in the location.

According to Uber in San Francisco, selling Southeast-based Uber is a measure to cut potential losses proposed by 2019. However, the deal is reckoned as the most recent retreat by the world’s most successful startup from a lucrative business area. As a result of this deal, shares in Singapore’s ComfortDelGro Corp. increased by 3% on Monday. 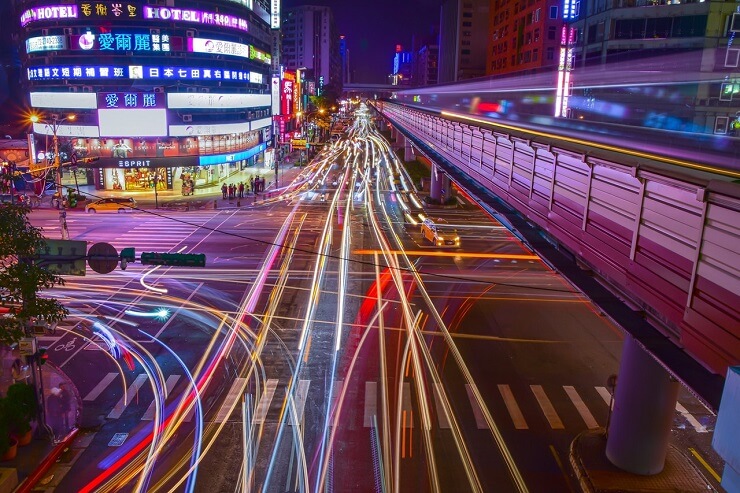 The acquisition will boost Grab’s competition against Go-Jek which is waxing strong in its local market, Indonesia and valued at $5 billion after Google’s investment in the company earlier this year.

In a statement by Grab CEO, Anthony Tan said, “Today’s acquisition marks the beginning of a new era. The combined business is the leader in platform and cost efficiency in the region.”

Uber CEO Dara Khosrowshahi has been putting efforts to improve the company’s financial status which has recorded several losses recently. And Uber was said to become profitable by 2022 through series of marketing strategies. This exit may suggest that Uber is depending on its success in North America markets and would not put up similar fights outside its local base. But Khosrowshahi’s statement released on the company’s bog reads indicates that Uber would not be willing to retreat further as they already did in China and Southeast Asia.

“It is fair to ask whether consolidation is now the strategy of the day, given this is the third deal of its kind, from China to Russia and now Southeast Asia. The answer is no,” Khosrowshahi wrote.

“One of the potential dangers of our global strategy is that we take on too many battles across too many fronts and with too many competitors. This transaction now puts us in a position to compete with real focus and weight in the core markets where we operate, while giving us valuable and growing equity stakes in a number of big and important markets where we don’t.”

The acquisition will boost Grab’s competition against Go-Jek which is waxing strong in its local market, Indonesia and valued at $5 billion after Google’s investment in the company earlier this year. India-based Ola which has extended its services to Australia would be expected to face more competition from Uber as the company will become more focused to compete squarely with rivals in its most successful Asian market, India.

Anna Domanska
Anna Domanska is an Industry Leaders Magazine author possessing wide-range of knowledge for Business News. She is an avid reader and writer of Business and CEO Magazines and a rigorous follower of Business Leaders.
« A Gastronome’s Delight: Most Expensive Steaks in the World!
Cisco Pledges $50 Million to Santa Clara County #endhomelessness Initiative »
Leave a Comment
Close