Uber’s target to strive in Asia now depends on its market strategy in India. The ride-hailing giant has deployed varied strategies to grow its market in the nation after withdrawing from China and Southeast Asia. It is clear; Uber’s new plan is to provide access to its service to as many people as possible in India. And in efforts to achieve this, the ride-sharing company has today released a 5MB Uber lite app that is compatible with nearly all Android phones, works on any network and saves space.

“Built in India for the world,” as described by the company’s statement, the 5MB Uber Lite app is also known to be launching first in India. But Uber is also planning to roll out the app in other emerging markets in the future. The new space-saving app is denied much of the whistles and bells which allows it to offer a smoother connectivity while saving space for users with limited browsing data plans and slower internet speeds. The app is compatible with only Android phones, which is used by most of Uber’s targeted audience.

The 5MB Uber Lite app is actually less than 5MB to download compared to the 181.4MB regular Uber app. On the new app, the tiny Uber vehicle seen while loading Uber app was replaced with a minor design. Maps are stripped to be optional in the app but the core features such as the ability to share trips were not removed. 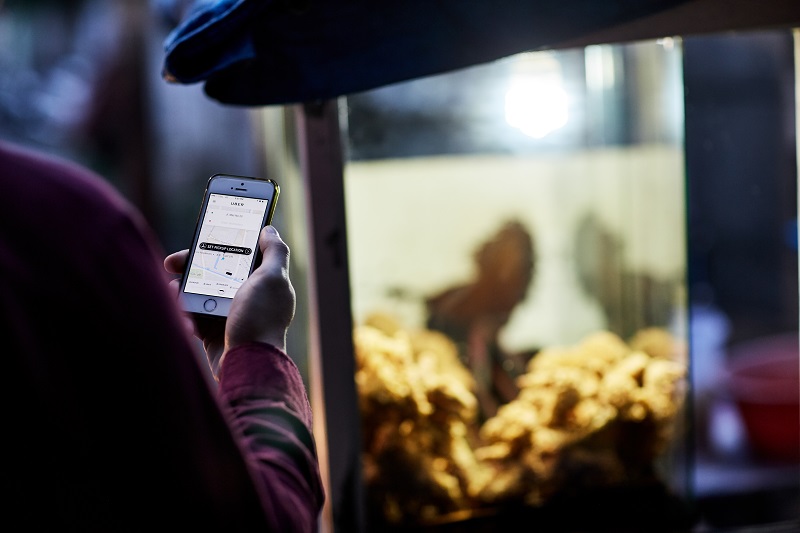 Uber Lite does not require a lot of typing as it uses customer’s GPS location to deduce possible destinations. The app does not necessarily require a steady network. It caches the city’s most visited places so as to surface even when riders are offline. Ride requests with no network connection and language selection are expected to be included in the Uber Lite app.

Meanwhile, the dominant ride-hailing app in India, Ola has since achieved this in January. The app, also called Ola Lite, is only 1MB to download and it also offers the core-features of its main app.

Uber which has been positive on its market in India earlier this year said: “India is a key component of our growth plan,” CEO Dara Khosrowshahi told ETNow in February. “When I think about Uber and where we are going to be five to 10 years from now, our success in India is going to play a vital part in the growth of this company and how we do in terms of innovation and in terms of where we are within the global mobility ecosystem.”

Uber’s real plan in India is still not clear. Earlier this year, TheVerge reported that Uber was in talks with Ola to sell its business in India. And that the Japanese tech giant Softbank, which owns 20% stake in Uber is piling pressure on Uber to end its losses in Asia and focus on the flourishing western markets.

However, the 5MB Uber Lite app can only be seen as a move from Uber to win more portion of the Indian ride-hailing market, they are gradually losing to Ola.