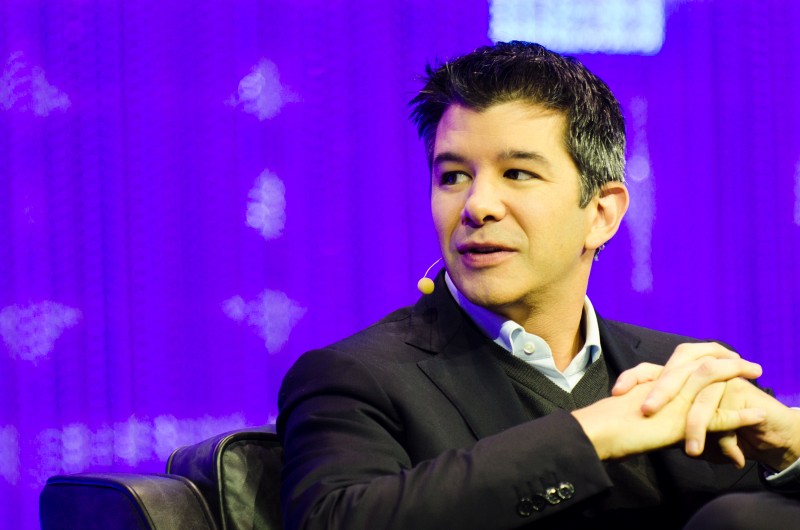 Uber Technologies is expanding itself into remote New York cities and Long Island, which includes Rochester and Buffalo. The ride-sharing company will start its initiation from Tuesday in Albany’s State Capitol with a news conference. In this conference, Josh Mohrer, General Manager of Uber will release a detailed report on the economic benefits, which Uber will provide to the upstate region that has over 10 million citizens. Currently, on Long Island the only access to the ride-sharing app is for riders from Nassau County, who frequently keep taking trips to New York City.

The legislature has to overhaul regulations of insurance before Uber can expand its domain in New York State. The measures that were taken to make the given changes failed to get an aid from the legislative session, which ended up in June. In January, the lawmakers are presumed to draft them and present it before legislation again.

Earlier Industry Leaders magazine reported that, In July, Andrew Cuomo, Governor, gave a statement that he is in the support of a regulatory scheme that is statewide for ride-sharing organizations like Uber, Lyft, etc. Cuomo had to step between a tiff that was doing rounds between Mayor of New York city, Bill de Blasio and Uber as the mayor was trying to block the firm’s growth in order to study the effect on environment and traffic congestion. Later Blasio capitulated under a pressure from Cuomo, which allowed the company that included over 19,000 vehicles to continue its operation without any disturbance while studies take its course.

Now the ride-sharing company will take its reports of the job on statewide tours, disclosing local statistics while it brings support for protocols heading into next year according to its regulation. Eventually, it will wipe out the traditional taxi service in a similar manner like it has already in New York City and across the globe.

Read more about Uber on Industry Leaders Magazine: Uber adds another $1.2B to its War Chest in Ongoing Fundraising Round