Boom Time for Food Delivery Platforms, But Still Not Profitable

After closing down its ride-hailing business in Southeast Asia, China, and Russia, Uber is now considering several acquisition opportunities. Its major focus is on acquiring direct competitors right now. For instance, it is planning to acquire Middle Eastern ride-sharing company, Careem.

The company’s CEO Dara Khosrowshahi has decided to throw a spotlight on its food-delivery business before scheduled 2019 IPO.

London-based Deliveroo is a major competitor of Uber’s own food delivery service, Uber Eats in Europe.

Founded in 2013 by Will Shu and Greg Orlowski, Deliveroo is one of UK’s the most successful start-up stories. The company raised nearly $482 million in funding last year, valuing it at more than $2 billion.

No talks about acquisition price have come out in the public. Bloomberg notes that Deliveroo would be interested in the deal only if the purchase price is considerably higher than its recent valuation. Plus, the talks could end abruptly because Shu and Orlowski are not keen on letting go of their professional independence. 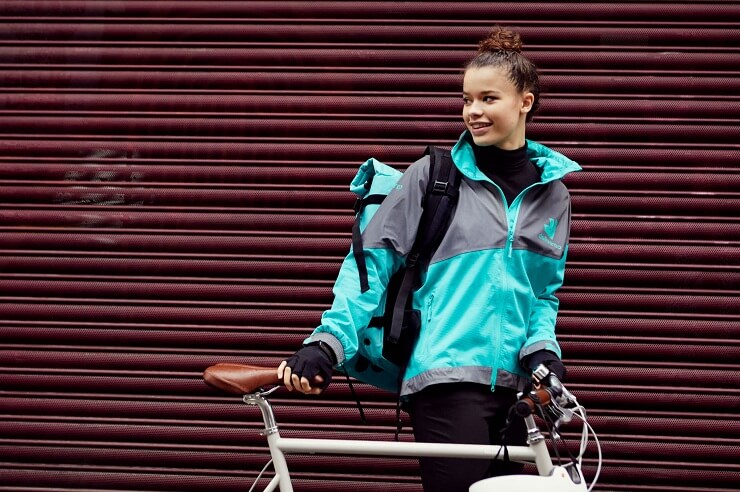 Deliveroo has developed a wide delivery network of over 30,000 riders globally and 15,000 riders in the UK itself who deliver delicious meals.

Earlier this month, Deliveroo introduced the world’s first ‘virtual Food Market’. In this, the customers can order dishes from various restaurants in a single order.

“Innovation is crucial to Deliveroo’s continued growth and Food Market is a great example of how we’re combining world-class technology with our passion for great food,” said Dan Warne, MD at Deliveroo, UK and Ireland.

In a bid to acquire Deliveroo, Uber plans to take over Europe’s takeaway business and boost the presence of Uber Eats globally.

The New Shepard rocket by Blue Origin successfully conducted the test launch in the Texas testing site, successfully performing take-off and...
53 mins ago