Automobile experts and taxi users are raising questions regarding the safety of autonomous taxis. This seems like a far cry as recently an accident took place in a manually operated cab due to which Uber and Honda are facing a lawsuit. The Uber Honda lawsuit is filed by a 24-year old rider paralyzed from her chest down because of a crash that took place due to the driver’s negligence. This incident has raised questions about the process of driver screening that is done by Uber. Not only did the driver jump the red light, but he also broke a number of other traffic rules.

Sarah Milburn hopped into an Uber taxi with her friends on November 14, 2015. The driver of this Honda Odyssey was Arian Yusufzai. Yusufzai ran a red light and later crashed into a Ford F-150 pickup. After this crash, the vehicle flipped a number of times which injured Milburn and her friends. This accident has left Milburn quadriplegic. She has to rely on the assistance of her parents for day-to-day living. Basically, her brain and a majority of her body parts are unable to communicate.

Milburn states that due to the rash driving of Yusufzai, she can never lead a normal life again. Also, the Dallas Police had not charged the driver even though he skipped the red light until this lawsuit came into light. The Dallas Police acknowledge the fact that he broke the signal light. 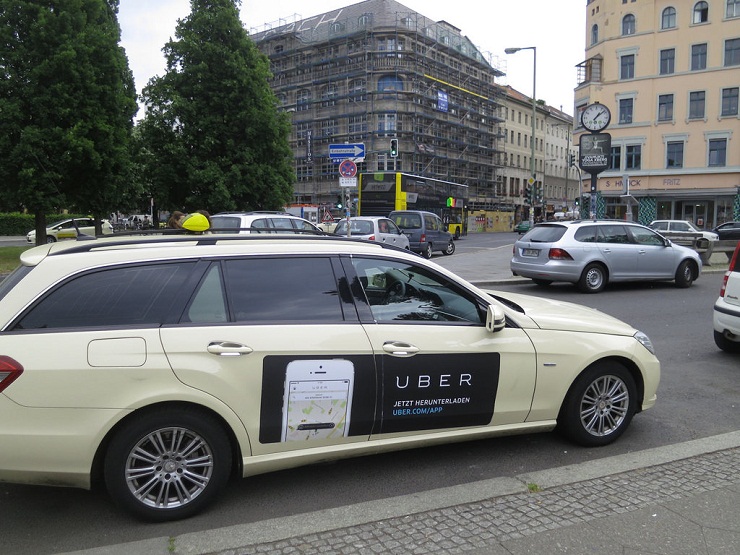 The Uber Honda lawsuit might cause both the companies a negative reputation.

Details about the Uber Honda lawsuit

The Uber Honda lawsuit includes Uber, Honda, the driver Yusufzai, and the original owner of the car, Dawood Kohistanti. Milburn’s attorney, Charla Androus stated that the car did not have insurance and the driver had similar charges in the past. According to police records, the driver had drug and gambling charges pressed against him as well. The lawsuit alleges all the parties involved that they failed to provide the victim an adequate level of safety which caused this fatal accident that has left a permanent impact on her life.

Apart from this, the lawsuit also alleges Uber of being irresponsible about their recruitment procedure as there was no background check on this driver. The background checks of Uber in the U.S. focus on any crimes conducted by the employees who might affect passenger safety in terms of sexual assault, violence, or reckless driving. Yusufzai’s criminal record already contained a few criminal charges against him.

Uber and Honda have not made any official comment in relation to this matter. But rumors suggest that Uber will opt for settlement in the Uber Honda lawsuit. This is in order to avoid judicial charges and negative publicity.