Uber Technologies Inc., embroiled in a legal fight with Alphabet Inc.’s Waymo, is building a new artificial intelligence team in Toronto, headed by AI expert Racquel Urtasun, to improve its autonomous vehicle software. Racquel Urtasun is an acclaimed artificial intelligence researcher at the University of Toronto and the Canada Research Chair in Machine Learning and Computer Vision. She specializes in the computer vision software that enables driverless cars to view and understand the world around them.

With Urtasun’s expertise, the company might establish a much-needed path to make full-fledged automated cars of the future. She joins a couple of top AI experts coming out of the University of Toronto who have gone on to secure top positions at major firms. This include AI pioneer at the University of Toronto, Geoffrey Hinton, who now heads Google Brain’s Canadian operations. 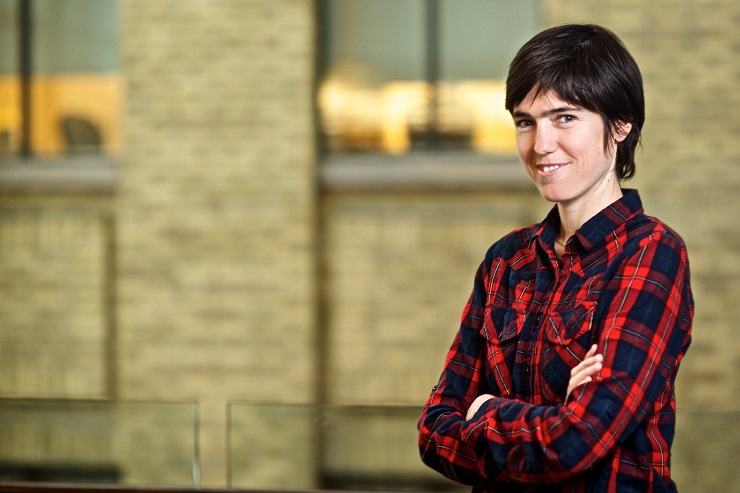 Professor Raquel Urtasun is an Associate Professor in the Department of Computer Science at the University of Toronto and a Canada Research Chair in Machine Learning and Computer Vision.

Uber plans to open its Advanced Technologies Group (ATG) office in Toronto. It will also join hands with the newly-formed Vector Institute, a new research organization funded by government sources, as well as leading tech giants like Google, Thalmic Labs and more. Urtasun is a founding member of Vector Institute, and so we assume she’ll cement Uber’s position in the field of AI cars on a global scale.

The Conflict between Uber and Waymo

Like centenary automobiles, Uber has embraced the idea of driverless cars over the past few years. As a matter of fact, it has built an R&D hub dedicated to artificial intelligence in cars near Carnegie Mellon University in Pittsburgh. In August last year, Uber acquired the San Francisco autonomous vehicle company Otto for $680 million. In an explosive lawsuit, Alphabet Inc.’s self-driving company Waymo alleged Anthony Levandowski, an Otto founder, and former Googler, of stealing the design of a key self-driving system. According to Waymo, before Levandowski left Google Moonshot Labs, he downloaded 14,000 highly confidential files to an external hard drive, including the designs related to the lidar sensors that help driverless cars view and understand the world around them.

Days after Uber acquired Otto, Alphabet’s head of corporate development and chief legal officer, David Drummond, resigned from Uber’s board over conflicts of interest. Meanwhile, several big-name employees have left Uber as the list of controversies kept getting longer. These include Gary Marcus, Uber’s head of AI labs, and Raffi Krikorian, one of the company’s top self-driving engineers.

With Uber hiring Racquel Urtasun, it is trying to recover from the damage wrought by the Waymo lawsuit as well as the allegations of systematic sexism on the job.

Anna Domanska
Anna Domanska is an Industry Leaders Magazine author possessing wide-range of knowledge for Business News. She is an avid reader and writer of Business and CEO Magazines and a rigorous follower of Business Leaders.
« First London Floating Park to Open by May 2017 at Paddington Basin
New Qualcomm Chips is good news for those who cannot afford premium Android smartphones »
Leave a Comment
Close