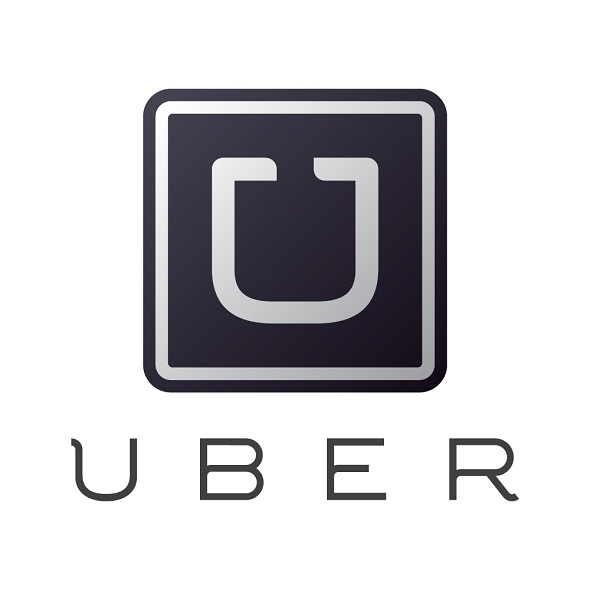 Customers will also be able to receive a notification of the driver’s identity on their phones beforehand.

Uber’s quest to be everywhere took a big step forward by opening up its online booking to visitors of third-party apps to request an Uber ride within that app, without being redirected to Uber.

The ride-hailing service said it hoped developers would use the system to make their apps ‘smarter’.

Uber, which connects drivers to riders through an app, announced plans this month to create nearly one million jobs for women as drivers by 2020, suggesting aggressive growth plans for the coming five years. In the U.S. the company boasts 160,000 active drivers, out of which, just 14% of them are women.

Salle Yoo, Uber’s general counsel, emphasized the app’s safety features. Customers will be able to receive a notification of the driver’s identity on their phones beforehand and can share via text message an estimated arrival time with others.

The measures come as the rapidly expanding company deals with criticism over incidents of assaults by drivers from Boston and Chicago to Delhi.

Uber assesses drivers, including the use of background checks that differ from country to country. The service does not hire drivers as full time employees. Instead, it allows them to use the smartphone-based app to link them to passengers seeking a paid ride, and takes a cut of the fare. Uber also allows people use an app to locate a driver and instantly book a ride.

Google Maps software is already consolidated into Uber to enable users check the location of drivers on their way to pick them up.

Uber, which operates in more than 200 cities in 54 countries around the world, has now emerged as one of the world’s largest start-ups. However, the app’s development has also caused conflicts with existing taxi operations, and presented challenges for regulators. Uber does not own its vehicles or employ drivers, but instead uses independent contractors with their own cars.

Launched in 2010, the San Francisco-based Uber has also been dubbed as a clear example of a disruptive economic force, and taxi drivers in several cities have staged protests against the firm.