Looks like Uber employees are just about as clueless as the now former CEO of Uber, Travis Kalanick. In a surprising turn of events, comes the news that a 1,000 Uber employees circulated a petition asking the company’s board of directors to bring back Kalanick in an active role. In addition, Uber employees also took to social media to express their disappointment at Kalanick’s resignation, who helped found Uber and made it one of the most valuable company in the world with his hustle-oriented attitude.

On Tuesday, Uber co-founder and CEO Travis Kalanick stepped down as chief executive after some of the company’s biggest shareholders pushed him to resign. The departure came at the end of the months-long investigation led by former U.S. Attorney Eric Holder, who was hired by Uber to look into its unrestrained workplace culture. The investigation began after a former female employee publicly accused Uber of turning a blind eye to sexual harassment. 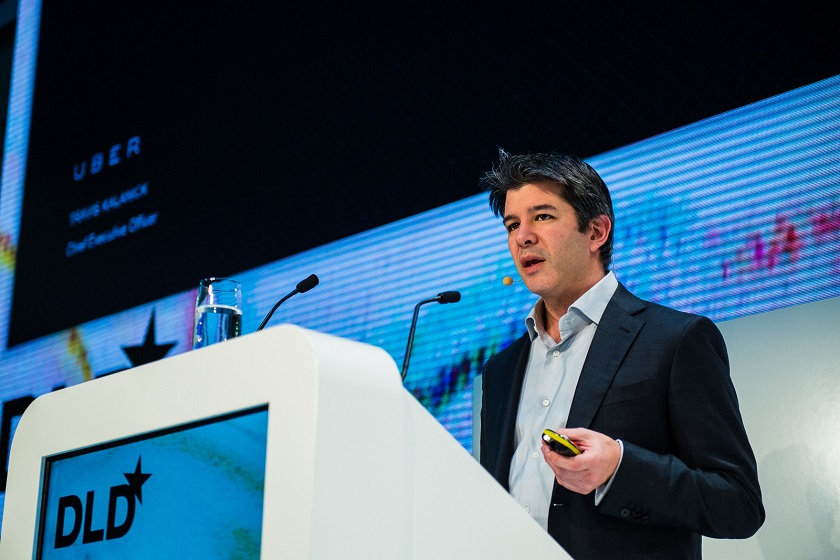 A Petition to Get Travis Kalanick Reinstated

The petition began when Michael York, a product manager, rallied for support to bring back Travis Kalanick. So far, the petition has gained 1,000 clicks out of more than 15,000 employees. According to The New York Times, Michael York is pretty close to Travis Kalanick. Back in 2012, the former Uber CEO persuaded York to drop out of school to join Uber. It is widely speculated that York helped Kalanick create Uber’s list of 14 cultural values a few years ago. Of course, the list is now being reformulated after an internal investigation into Uber’s baller culture.

On Wednesday, a small group of Uber employees gathered to discuss the state of the ride-hailing company. Many mourn the loss of its leader, Kalanick.

Travis Kalanick may have resigned, but he’s still sitting a majority of Uber’s stock because he built the ride-hailing behemoth into a $70 billion company in eight years. His position is as secure as it can get, while on the other hand, Uber has sunk into uncertainty. The company does not have an interim CEO, and a major part of responsibilities is being shared among senior executives.

Uber is also in the midst of hiring senior executives from outside. In addition, the company’s board is undergoing a major reshuffle.

The Federal Communications Commission rejected by a vote of 3-2 on Tuesday to freeze the rollout of Ligado Networks’ nationwide mobile bro...
1 hour ago