Uber bookings dropped by around three-quarters in April, May and June- the months hit by a total lockdown almost across the globe due to the COVID-19 pandemic. However, the company’s food delivery service by Uber reported a 103% jump in sales and revenue as people were confined to the home and ordered food. The loss was faced during the second quarter of 2020 after gross mobility bookings reduced to 73% year-on-year because of the pandemic.

The mobility revenue of Uber fell by over two-thirds amounting to $790 million, while the total revenue of the company fell by 29%. This is the steepest decline recorded since the company’s initial public offering in May. The company’s drastic fall was mostly due to a revenue drop in the United States– the largest market of ride-sharing facilities. 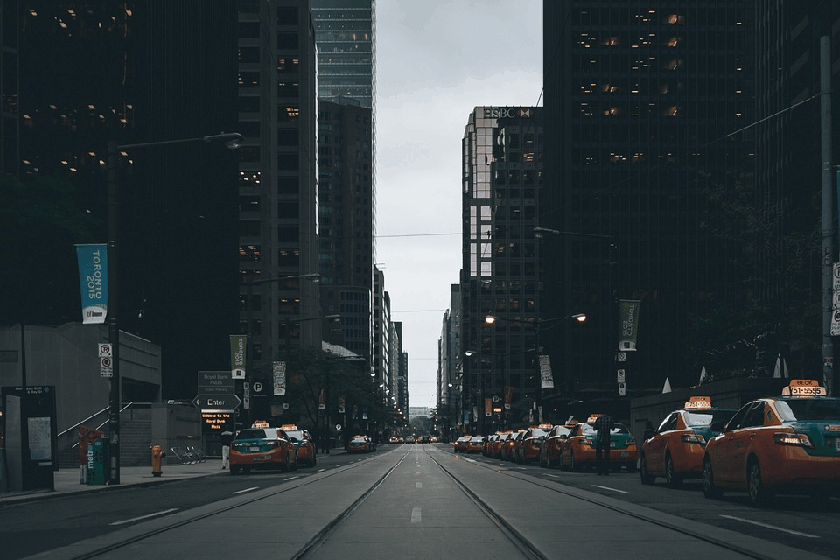 Uber earlier laid off almost a quarter of its workforce in May and also closed and consolidated around 45 offices across the globe.

The company stated that its bottom line was affected by costs mostly related to restructuring and stock-based compensation. Uber earlier laid off almost a quarter of its workforce in May and also closed and consolidated around 45 offices across the globe.

Despite this, Uber promised its investors that it has the cash to power on the services. Uber‘s Chief Financial Officer (CFO) Nelson Chai earlier stated Uber was taking proactive measures to return to profit by the end of the year 2021.

The silver lining in the company’s performance was its food delivery business Uber Eats. Uber Eats reported a 103% rise in revenue and sales that stood at $1.2 billion in the second quarter of 2020. “As people are staying in closer to home, more and more people are ordering from Uber Eats than ever before,” stated Dara Khosrowshahi, the chief executive of Uber. The food delivery service of Uber is facing an ever-increasing demand and so has expanded its delivery business to include groceries as well as prescription medications in the second quarter of 2020. It also acquired food delivery company Postmates, and Cornershop, which is specifically into delivering groceries.

In addition to the losses, the ride-sharing wing of Uber is also facing lawsuits challenging the way the company treats its drivers. Recently, California‘s Labor Commissioner filed a complaint against Uber stating that the ride-hailing wing of Uber committed “wage theft” by misclassifying and poorly treating its drivers as independent contractors.

Uber is also struggling with a ruling in the United Kingdom, which has asked it to categorize and treat its drivers as formal workers. If the company loses its hold in the appeal in UK’s highest court, it will have to offer employment protection services like minimum wage guarantee and holiday pay to its drivers.

Christy Gren
Christy Gren is an Industry Specialist Reporter at Industry Leaders Magazine she enjoys writing about Unicorns, Silicon Valley, Startups, Business Leaders and Innovators. Her articles provide an insight about the Power Players in the field of Technology, Auto, Manufacturing, and F&B.
« Biogen, Denali to partner for development of Parkinson’s disease Med
Cadillac Showcases LYRIQ, the first from its EV portfolio »
Leave a Comment
Close