Uber, the ride-sharing business, is witnessing a demand in services comparable to pre-pandemic levels.

Across Europe, Uber has witnessed a sharp increase in bookings. It reported gross booking (total spending on rides adjusted to promotions and discounts) at 80 percent of the level reported in the same period in 2019.

“We were frankly not anticipating the speed of the recovery we have seen in some key geographies and definitely the UK,” said Anabel Diaz Calderon, Uber’s regional general manager for Europe, the Middle East and Africa.

More people are utilizing the services beyond the bigger cities like London. 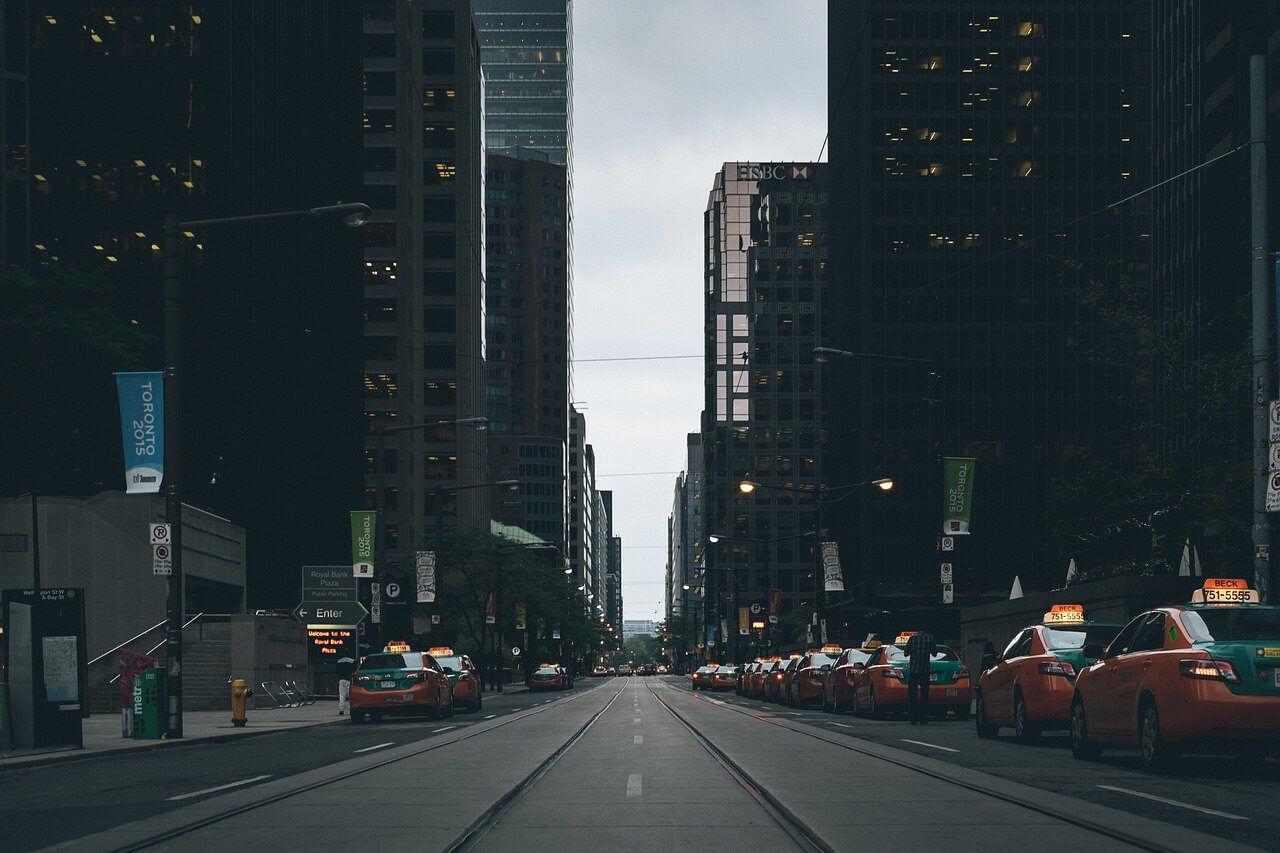 The company reported a 38 percent year-on-year drop in revenue globally for the first quarter of 2021. The improved numbers from mid-May are a boost for the company.

With restrictions on hospitality easing in the UK, the gross bookings were comparable to the week two years earlier. Spain and Germany also saw bookings return to about the same level for the third week of May as in the same period in 2019.

France is slightly behind with gross bookings about 70 percent of pre-pandemic levels for the week of May 24. Surprisingly, London, which is Uber’s largest market, lags behind as city workers and tourists take their time to return. But other UK cities such as Birmingham, Manchester and Leeds are doing better with strong passenger demand. So much so that Uber is having difficulty keeping up.

Uber’s drivers now are classified as workers rather than contractors after a February Supreme Court ruling. “We are anticipating we will need up to 20,000 additional drivers for the growth we need in the UK,” said Diaz Calderon.

In the US, Uber is having difficulty in getting back to the pre-pandemic levels of service. It is facing a shortage of drivers and is offering better incentives to lure back workers. Uber recently announced it will spend $250 million on bonuses to lure drivers back to the platform as it gears up for increased demand. Drivers are still reluctant to get back on the roads and going into risky areas.

Diaz Calderon said there was “a little bit of overexcitement” after lockdown restrictions were lifted, but she was sure that the momentum will be sustained.

The company is confident that the recovery will be steady as more domestic and international air travel restrictions are lifted, and people start using these cabs for to-and-for to airports. Airport runs form a major part of its business.

In some countries of Europe, Uber has had to change its business model and team up with local taxi services to gain entry— particularly in Spain, Austria and Turkey. Uber had added 17,000 new drives across Europe in 2021, who can be called via the app or hailed on the streets. “The partnership with taxis is a strong lever for the business in many geographies and is actually allowing us to grow or unlock multiple regions,” said Diaz Calderon.

Anna Domanska
Anna Domanska is an Industry Leaders Magazine author possessing wide-range of knowledge for Business News. She is an avid reader and writer of Business and CEO Magazines and a rigorous follower of Business Leaders.
« Richard Robinson, Scholastic’s CEO passes away at 84
UK watchdog’s plans for big banks to draw fair compete rules draws criticism »
Leave a Comment
Close