The company’s floatation has long been expected to debut in 2019, but Uber’s early approach in filing paperwork to the Securities and Exchange Commission means Uber could go public “as soon as the first quarter,” according to the WSJ. And the company refers to the IPO planning as “Project Liberty.”

Uber filed the confidential paper the same day rival Lyft announced it has filed paperwork to go public, kicking off the process for one of the largest technology listings ever. The Khosrowshahi-led tech company has no doubt taken a giant step towards achieving a major milestone wildly-expected from one of the most promising and controversial startups in Silicon Valley.

The extended battle between Uber and Lyft, which has forced both companies into rolling out identical services and to charge equivalent prices, is further protracted by the simultaneous filings. Uber’s valuation could reportedly reach as much as $120 billion after IPO whereas the company’s current value sits at $76 billion. 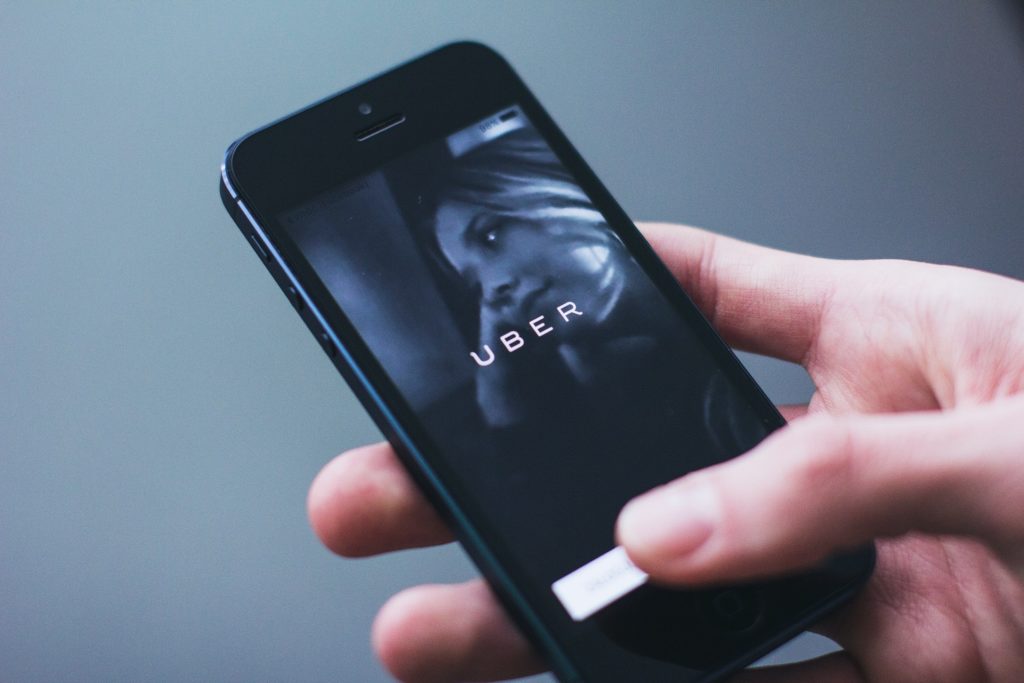 The plan for public listing marks a turning point for Uber which has grown significantly through private investors. Toyota, Microsoft, SoftBank, Morgan Stanley, and Jeff Bezos are among some of the current big investors at Uber.

As Uber prepares to go public, the company in August hired Nelson Chai, former Merrill Lynch CFO, as its new CFO. Uber is speeding up new measures to suppress its successive scandals in 2017; an internal crisis that terminated founder Travis Kalanick’s chairmanship, leading to the installation of current Chief Executive Officer Dara Khosrowshahi, the former CEO of Expedia. Uber IPO debut will test the investor’s tolerance for last year’s legal and workplace controversies as the new CEO makes progress in turning around the company.

Before Uber’s paperwork filing, the company had a deadline of September 30. But an earlier filling implies that the ride-hailing firm will debut much earlier than that. Public market investors’ appetitive for ride-hailing business will be tested by Lyft and Uber IPOs. While hide-hailing has proved to be popular, it has failed to be profitable.

Uber’s gross bookings ($12.7 billion) indicate that the company commands a large market. However, Uber is struggling with declining growth and lost $1 billion in the third quarter.

Anna Domanska
Anna Domanska is an Industry Leaders Magazine author possessing wide-range of knowledge for Business News. She is an avid reader and writer of Business and CEO Magazines and a rigorous follower of Business Leaders.
« Facebook Obstructed Data Access to Rivals
Uber vs Lyft: Whose IPO will set stocks soaring? »
Leave a Comment
Close