IN BRIEF: Uber Technologies Inc. reported $800 million quarterly net loss, its biggest ever, as the company keeps marking down its prices to put Lyft in a bind. In the first nine months of 2016, the ride-hailing company lost a colossal $2.2 billion, according to a person familiar with the matter.

Albeit, the company’s revenue has continued to skyrocket even after it bowed out of China, the world’s biggest taxi market. In the first nine months of this year, Uber generated $3.6 billion in net revenue and is accelerating to exceed $5.5 billion by the end of 2016. 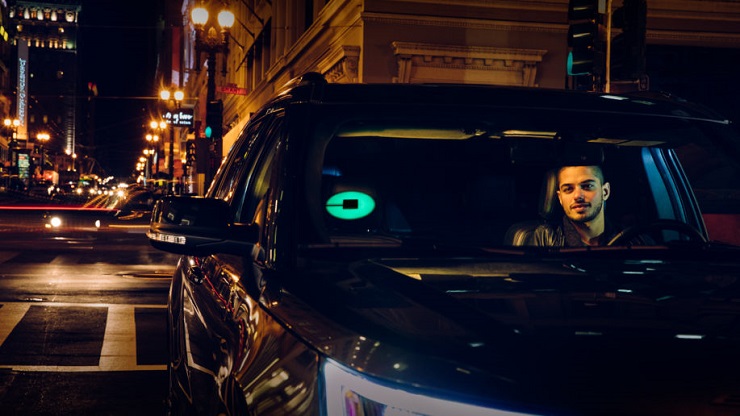 Uber Technologies Inc., based in San Francisco, has remained silent about its financial performance even as its valuation hit $69 billion. It’s more valuable on paper than Ford Motor Co. and General Motors Co. combined. In 2016, the total combined value of the fares that rides pay were – $5.4 billion in Q3, $5 billion in Q2, and $3.8 billion in Q1.

Uber is operational in more than 450 cities across Asia, Africa, Australia/New Zealand, the Middle East and the Americas. In the U.S. alone, around 450,000 drivers use the Uber app daily, according to the company.

The plunge in Uber’s bookings growth can be partially attributed to the company’s decision to exit China. On Aug. 1, Uber traded its China operations for a 20% stake in the local Didi Chuxing, to exit China. As per the terms of the Uber Didi Chuxing deal, the Chinese rival invested $1 billion in Uber. It seems, China’s fast-growing information sector is doing everything it can to prevent American tech firms from dominating the market.

It should be noted that Uber’s Q3 financials don’t include the business in China, which was a part of the previous quarterly results.

Uber is said to have lost at least $2 billion in 2015 before interest, taxes, depreciation and amortization. It is on track to lose out at least $3 billion this year.

The ride-hailing service continues to lose money in the U.S. as well. After steering through a rough first quarter, it was able to make a little profit, while it lost $100 million in the U.S. in the second quarter. Its losses deepened in the third quarter said a source close to the matter. Meanwhile, ride-hailing company and Uber rival Lyft, has pledged investors that it will keep its losses below $150 million a quarter.

Anna Domanska
Anna Domanska is an Industry Leaders Magazine author possessing wide-range of knowledge for Business News. She is an avid reader and writer of Business and CEO Magazines and a rigorous follower of Business Leaders.
« Uber Self-Driving Cars Face Legal Trouble in California
Top Earning NBA Teams of 2016 »
Leave a Comment
Close