Will the debate on a minimum global corporate tax rate diminish U.S. relations with the EU?

The U.S. has proposed that corporate around the world pay at least 15% tax on their earnings. The proposal comes as the Organization for Economic Cooperation and Development (OECD) and the Group of 20 major economies seek an agreement on a minimum global corporate tax rate. It is part of a multilateral agreement to end what the U.S. Treasury calls a “race to the bottom” as nations compete with each other to slash corporate tax rates in an effort to attract multinational corporations.

The U.S. Treasury Department released its plans on Thursday, saying that it supports a global minimum corporate tax rate of at least 15% below the 21% minimum it has been seeking to impose on the foreign profits of U.S.-based companies. 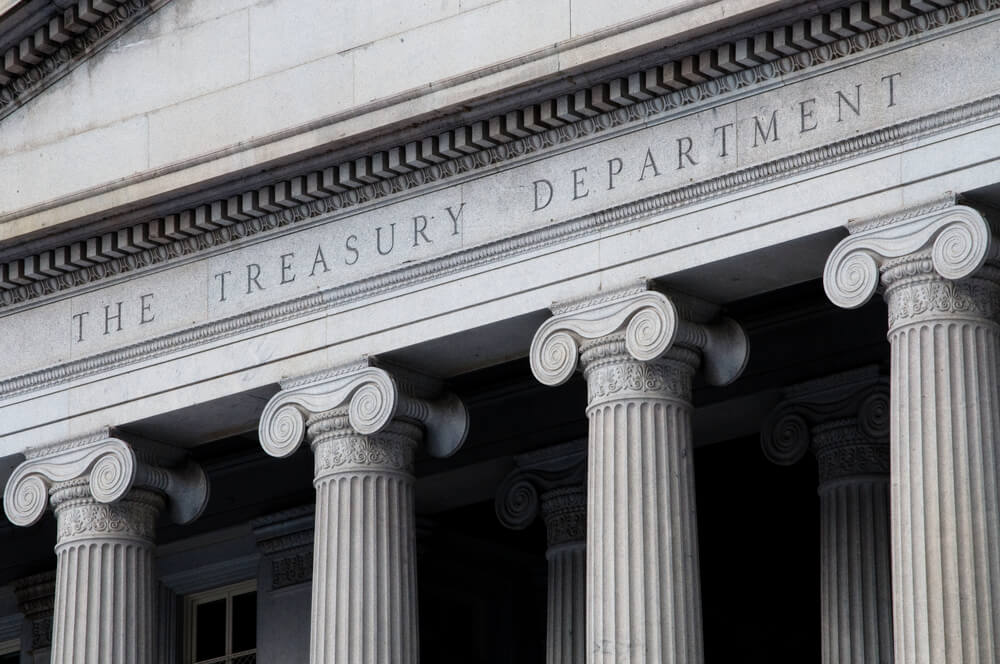 A global minimum corporate tax rate of 15% on companies headquartered outside the U.S. would give those businesses an unsurpassed advantage over those based in the U.S. The OCED estimates that governments may lose up to $240 billion a year to companies that shift earnings among countries to lower their tax bills.

The U.S. has been pushing for a multilateral agreement as part of the current administration’s proposed hike of the corporate tax rate from 21% to 28% to pay for their infrastructure and jobs proposal. The proposal has been heavily excoriated by lawmakers who believe the hike would punish investment in local businesses and their expansion, as well as in technology and the overall economy.

Countries with some of the lowest corporate tax rate in the world, such as Ireland, are skeptical of the proposal made by the current administration. U.K. is also worried that the corporate tax rate is too high for the long term, even though it intends to raise its tax to 25% in 2025 to rejuvenate finances after the COVID-19 pandemic.

“Competition to cut corporate tax rates has been undermining the United States’ and other countries’ ability to raise the revenue needed to make critical investments,” Treasury said in a statement. “Treasury underscored that 15% is a floor and that discussions should continue to be ambitious and push that rate higher.”

The proposal moves the U.S. position closer to the 12.5% global corporate tax rate that has been discussed at the OECD prior to the U.S. re-engaging in the negotiations following the elections. The latest move would help provide a much-needed momentum to reach to an agreement in the summer, as the OECD has been fervently aiming for.

Treasury Secretary Janet Yellen’s proposal has been met with favorable reception from nations whose Treasury coffers have the most to gain by getting a piece of the revenue from multinational companies operating in domestic markets. France is among those nations support the U.S. moves.

The topic is controversial within the European Union where various member nations charge different corporate tax rates and can attract Silicon Valley bigwigs by doing so. For example, Ireland’s tax rate is 12.5%, while France’s can be as high as 31%.