Since the pandemic has turned in huge profits for the tech companies, the French government says that they cannot put off the collection any longer.

The U.S. Trade Representative on Thursday said that the Digital Service Taxes (DSTs) in Spain, Austria and the U.K. is unreasonable and discriminatory against American companies.

According to an official statement issued by the Trade department, “The U.S. Trade Representative has issued findings in Section 301 investigations of Digital Service Taxes (DSTs) adopted by Austria, Spain, and the United Kingdom, concluding that each of the DSTs discriminates against US companies, is inconsistent with prevailing principles of international taxation, and burden or restricts US commerce.” 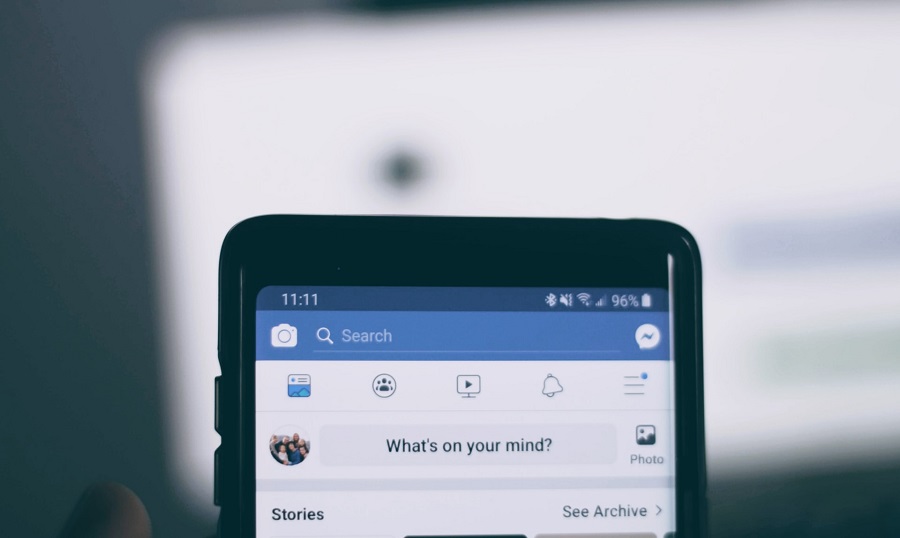 The digital service tax is nothing new and several other governments have already initiated such a move. The UK is scheduled to begin collecting its own levy in April.

“The taxation of companies that engage in international trade in goods and services is an important issue,” said Robert E. Lighthizer, Trade Representative.

Over the summer, Lighthizer launched a series of probes into countries adopting the global digital tax reforms proposed by the Organization for Economic Cooperation and Development (OECD). The Washington claims that the digital taxes are “inconsistent with prevailing principles of international taxation.”

The U.S. wants to consider potential trade remedies, including applying tariffs to imports from the country.

The OECD’s proposed digital tax reforms would make tech companies, particularly those in America, pay their fair share of tax in countries where they do business, rather than where they register subsidiaries to save on taxes. According to OECD estimates, the reforms could boost national income tax revenues by $50 to $100 billion annually.

American tech companies use duplicitous schemes to avoid paying taxes in countries where they make the most money. According to research by Miroslav Palanský and Petr Janský, roughly $420 billion in corporate profits shifted out of 79 countries each year.

More than 140 countries have agreed on the reform plan which would put an end to such practices. Some countries have already introduced or plan to introduce the controversial plan, arguing that tech companies pay little share on the profits they make on their soil.

More than 140 countries have agreed on the reform plan which would put an end to such shady practices. In June, the U.K. and other European countries announced they would implement a digital tax despite the U.S. forfeiting negotiations to apply an internationally agreed version.

Last week, the U.S. claimed that Italy, India and Turkey had discriminated against American tech companies.