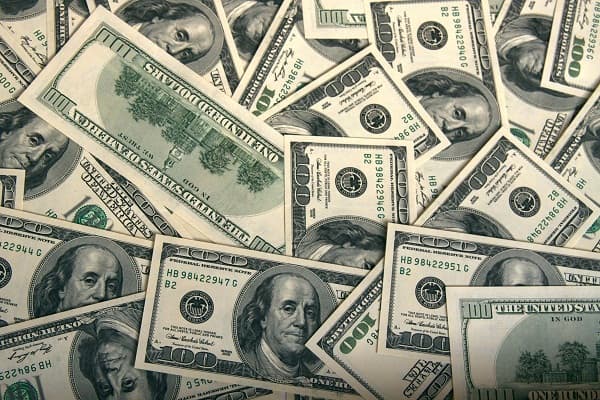 The US economy will see a moderate growth in 2013

On the 17th of December, the National Association for Business Economics released its forecast, indicating that the U.S. economy would probably see a moderate growth in 2013. Analysts underline that the modest growth will be pushed mainly by a recovery in housing sector which will balance visible weaknesses in business investment though. Also the U.S. job market will pick up slightly in the coming year, according to the survey.

Forecast of the NABE

The forecast of the National Association for Business Economics illustrates that the U.S. will see the growth of about 2.1 percent in 2013. Another survey, which was issued in October, projected that the country would see a growth of approximately 2.2 percent in the current year. However it should be underlined that analysts are convinced that growth will slowly rise in 2013. It means that the U.S. will not see a revolutionary change in the pace of its growth. Dr. Nayantara Hensel, chairwoman of the NABE Outlook Survey, underlined that the 48 association’s economists agreed that the U.S. would see a substantiallyabated growth in investments in sectors such as nonresidential structures, software and industrial production as well.

Even though the predicted increase is not likely to make an ample improvement in joblessness, the level of unemployment is expected to be around 7.7 percent in 2013. According to the survey conducted by the largest international association of analysts, non-farm job growth is to climb to about 165,000 posts per month in 2013. In 2012, the average growth in non-farm jobs was over 150,000 posts per month. On the 7th of December, the U.S. Labor Department informed that it estimated that the median annual unemployment rate in the current year would be around 7.7 percent, compared to the previous forecast of approximately 8.1 percent. In addition, figures showed the U.S. unemployment rate decreased to roughly 7.7 percent in November, compared to about 7.9 percent in October.

While working on the forecast, analysts of the National Association for Business Economics took into account not only the European debt crisis, but also concerns over economic woes which have been faced by the U.S. government.

Analysts are strongly convinced that the U.S. government is to come to an end of the fiscal cliff. This conviction was loudly and strongly expressed by Nayantara Hensel, head of the NABE panel, who added that investors would not be doubtful if budget and tax matters were solved.

In addition, analysts expect that housing is to be a exceptional examample of the growth as the U.S. is said to see an increase of 12 percent in residential investment in 2013. More than 900,000 new homes will be build in the coming year, up over 20 percent in 2012. As for home prices, analysts estimate that they will jump about 3.5 percent. Even though business investment in equipment and structures is expected to be rather apathetic in the coming year, the survey of the National Association for Business Economics brings winds of optimism and faith in the U.S. economy.