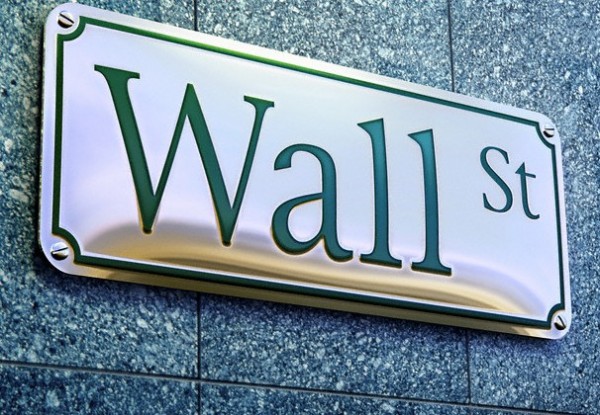 U.S. Stocks on a downfall

The concerns about the euro zone, particularly Spain, overshadowed what is expected to be a solid U.S. jobs report Friday.

The S&P 500’s loss for the week, 0.7 percent, was its biggest weekly decline of the year as yields on Spain’s debt continued to march higher and its equity market plumbed lows not seen since the height of the euro zone’s crisis last year.

Economists are expecting the nonfarm payroll report due to show that the U.S. economy added 203,000 jobs in March. That would represent a fourth-straight month of solid job creation, marking the longest stretch of monthly employment gains topping 200,000 since 1999.

The cash U.S. stock market is closed for the Good Friday holiday when the payroll data is set to be released; CME futures will trade for an abbreviated 45-minute session. The U.S. bond market will be open until noon.

The recent losses for stocks are slim, but traders are becoming concerned about the potential for a more severe retreat heading into the seasonally weak period starting in May.

Seth Setrakian, co-head of U.S. equities at First New York Securities said, “Over the last couple of days, a small sense of trepidation came back in that the market is able to correct, and people are kind of reevaluating their books, saying, where do I want to be positioned over the next three- to six-month horizon now that you’ve had such a great past six months” .

Shares of a few retailers’ have advanced after the companies reported March same-store sales that topped forecasts as mild weather and an early Easter prompted consumers to shop for summer clothes and other seasonal items. The stronger than expected sales in March prompted some retailers to raise their profit expectations for the quarter.