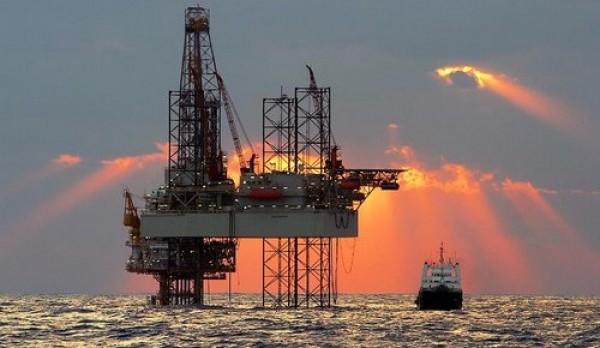 U.S. imposed sanctions on China’s state-run Zhuhai Zhenrong Corp, along with two other firms, for trading refined oil products to Iran. The move took place just days after US Treasury secretary, Tim Geithner, made a trip to Beijing to press for Chinese support on Iran sanctions. This has definitely created a chaos among other oil traders in the industry. And not to forget, this has surely been the talk of the town for quite a few energy magazines around the globe.

The State Department said, “The move was part of a broadening international effort to target Iran’s energy sector and persuade Tehran to rein in its nuclear ambitions.”

The State Department commented in a notice that sanctions were also imposed on Singapore’s Kuo Oil Pvt. Ltd. and FAL Oil Company Ltd, by the Secretary of State, Hillary Clinton. KUO Oil is a Singapore-based oil trader and FAL Oil is an independent oil trader based in the United Arab Emirates.

The State Department also said, “The sanctions announced today are important steps toward that goal, as they target the individual companies that help Iran evade these efforts.”

It was reported in an industrial magazine that all three oil traders responsible for would be barred from receiving U.S. export licenses, export-import funding, and loans over $1 million from U.S. financial institutions.

However, it is anticipated that the measures are unlikely to have a big immediate impact on these three companies and that they would send a strong warning signal to energy companies that work in Iran at a time when the U.S. has been picturing Asian countries for more support in isolating Tehran.

The U.S. State Department believes that the sanctions against the three firms is an ‘important’ step to convince Iran to change its behavior, and highlights the potential connection between Iran’s revenues derived from its energy sector and the funding of its increase in sensitive nuclear activities.

China is considered to be the biggest buyer of Iran’s crude oil and as per the U.S. State Department, it is also a significant source of gasoline for Iran, but Chinese companies have until now avoided sanctions from the U.S.

Analysts believe that China supported the most recent United Nations sanctions promises on Iran in 2010, and in swap over for that support the US may have ignored the violation of U.S. laws by Chinese companies. Last year the US placed sanctions on seven companies for trading refined oil products to Iran, but none of those were Chinese.

Zhuhai Zhenrong is said to be Iran’s largest supplier of refined oil products, brokering sales of gasoline worth more than $500m between July 2010 and January 2011. The sanctions are prone to have little or no immediate impact on Zhenrong because the company does very little, if any, business in the U.S.