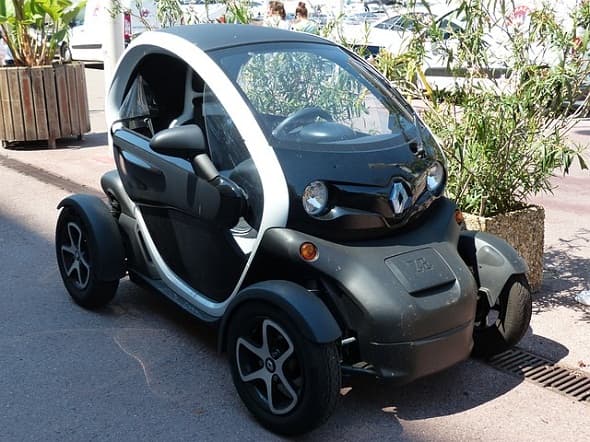 Next 10’s Green Innovation Index, International Edition for the first time has analyzed, and ranked US’ economy and energy performance among the world’s 50 largest leading greenhouse gas emitting nations. The Next 10’s report charts US’ gross domestic product, gas emissions, renewable energy generation, energy productivity, clean tech innovations, and other key metrics. Currently, the United States ranks on top in clean tech investments, electric vehicles, patents, and electric generation. On the other side, it also leads in higher energy consumption and gas emissions, which are now, in an improvement phase.

Founder and businessman of the nonpartisan nonprofit group Next 10, F. Noel Perry said a few world’s largest economics are now, decoupling energy usage and economic growth, growing their GDP’s while shrinking their carbon footmarks. Last year, he commented that they have noticed a slight decline in global carbon emission, which was caused due to some factors other than an economic downtown.

The reports will officially be presented in the next week – during Climate Week, to an international audience including government parties, businessman, and journalist at a reception, at the Hotel de Talleyrand, in Paris.

A few US related highlights that have been revealed from Next 10’s report shows:-

The chairman and CEO of Collaborative Economics, Doug Henton comments that this year, the Green Innovation Index records a clear shift to clean energy, worldwide. While fossil fuels still presents a significant amount of their overall energy usage. Many analysts believe that they’ve reached at a significant tipping point- globally. Henton concluded that they will keep on adding capacity for renewable power annually than using fossil fuels.

The Next 10’s report depicts how this transition is being played amongst the world’s top 50 emitters of greenhouse gases. It revealed the greatest shares of electricity from renewable sources that is leaded by countries like Germany, Italy, Spain, California, Philippines, Belgium, EU, Netherlands, Greece and UK.

France leads amongst the world’s 50 emitters in lower carbon intensity, where by Uzbekistan is highest in generating GHG per GDP. After US, and Europe, other countries like Japan, Germany, South Korea, and California lead in clean tech patents. The report further revealed the top ten clean techs venture capital countries in 2014 were the United States, China, UK, Singapore, Canada, Israel, India, and Europe.

A source disclosed, this week will mark a kick off of Climate Week in Paris, a historical gathering including businessmen, government, and policy leaders, which will highlight business and policy outcomes for decarbonizing the economy.