U.S. joins forces with Russia for the upcoming Winter Olympics 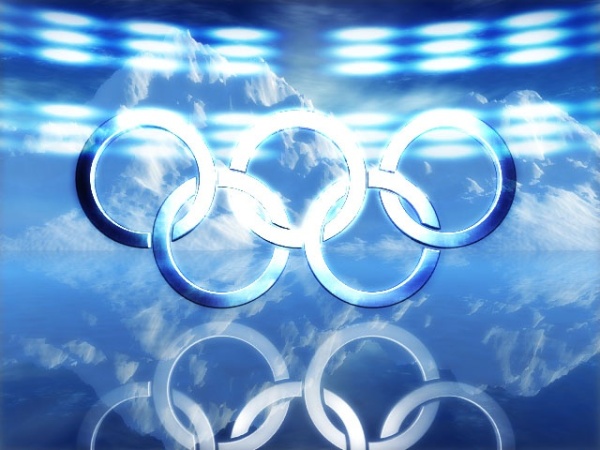 2014 Winter Olympics will be held in Sochi Russia on February 7-23.

In response to threats against the upcoming Winter Olympics from North Caucasus jihadists, who seek to institute a Caucasus Emirate separate from Russia, the Pentagon has agreed to aid Russian security forces with counter-terrorism technology.

The United States offer comes as the Pentagon has deployed two U.S. warships to the Black Sea, near Sochi, and air assets in Europe, as a preventive measure in case that U.S. citizens would need to be evacuated from the Olympics premises and the hosting country. The upcoming Winter Olympics begin February 7 in Sochi, Russia. This location is only 60 miles from the nearest border of the north Caucasus providences, where Moscow has been fighting against Islamic insurgents who seek autonomy.

U.S. Joint Chiefs of Staff Chairman Gen. Martin Dempsey informed Gen. Valery Gerasimov, Chief of Russia’s General Staff, that the United States would contemplate requests for counter-terrorism technology to neutralize improvised explosive devices (IEDs) as long as the technology is compatible with the Russian equipment. In a meeting at the Russian Embassy in Brussels regarding the bilateral military relations, Gerasimov and Dempsey agreed to a strategy conformed by 67 activities in which both countries’ militaries could cooperate.

About the military technology

Among the counter-terrorism technology developed by the United States it is possible to find equipment capable of disrupting radio or cell-phone signals that militants frequently use to detonate improvised explosive devices. These military gadgets were conceived from experiences of the U.S. army with improvised explosive devices in Afghanistan and Iraq, where Islamic forces have used them with deadly outcomes against American troops.

Dokku Umarov, head of the militant Caucasus Emirates, has informed that attacks would be targeted to the major Russian cities in an effort to take security forces away from the upcoming Winter Olympics area, which could be targeted as well. This challenges Russia’s security capabilities, for the army needs to concentrate security in both areas.

The past weekend a jihadist group in Dagestan unveiled a video showing two young men who executed two “martyrdom” attacks in Volgograd, that is around 400 miles from Sochi. The act was accompanied with the declaration that the Olympics will not be safe. The authors were identified as members of the Subversive Group of Ansar al-Sunah, a subdivision of the Caucasus Emirate Mujahideen, based in Dagestan. Dempsey said that international terrorists would try to disrupt the Olympics despite of where they were held; but holding a worldwide event near Dagestan and Chechnya carries its particular set of threats.

Greensill Capital, a provider of supply-chain financing, is facing further trouble with Credit Suisse, the Swiss bank, withdrawing $10bn of ...
15 hours ago