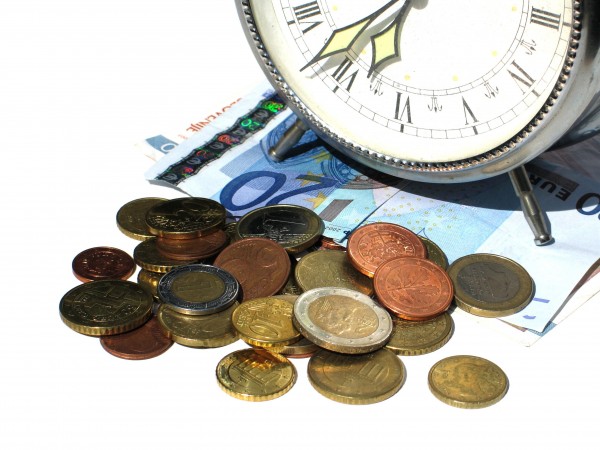 The eurozone debt restructuring drops concern as a surprising rise in the Asian stocks has helped overshadow worries on the lack of progress. The healthy U.S. jobs data has also strengthened investor risk craving, weakening euro against most of its 16 major peers as eurozone leaders worked on a funding agreement and pushing Asian stocks high up on the list.

Business news reported a scale up of the MSCI Asia Pacific Index by 0.7 percent in Tokyo. Japan’s Nikkei average climbed up to a three-month high of 9,000 and was last up 1.1 percent at 8,925. Panasonic Corp., the world’s largest plasma televisions makers, rose 7 percent after commenting that the profit may recover after a record loss. Nikon Corp. surged 11 percent. The world’s second-biggest maker of professional-grade cameras raised its profit forecast on higher-than-expected sales. Standard & Poor’s 500 Index futures dropped 0.3 percent following a 1.5 percent rally in the equity gauge.

The euro drew back 0.5 percent against the U.S. currency and the New Zealand and Australian dollars declined. Oil dropped 0.4 percent, and rubber climbed up the most in two weeks. Global economies had reported to various industrial magazines about the additional support of flexibility and elasticity last month, with U.S. job creation far exceeding expectations while services sector activity rushed astonishingly to its highest in nearly a year. The eurozone’s private sector economy expanded in January for the first time since August, easing tensions of a recession.

Sumino Kamei, senior analyst at Bank of Tokyo-Mitsubishi UFJ said in a statement given to a business magazine, “The euro may stay under pressure against the dollar and yen as uncertainty over the future of eurozone debt negotiations mulls over on the common currency.”

Lucas Papademos, Greek Prime Minister, struck a tentative deal with party leaders to extend spending cuts after it was recognized that an increase in the 130 billion-euro ($170 billion) aid package wasn’t forthcoming. Eurozone leaders will meet to settle the issue as international creditors enforced a deadline in Athens for a final deal.

Emma Lawson, a currency strategist at National Australia Bank Ltd. in Sydney said, “The movement in euro is directly related to the concerns in the market that Greece may not get an agreement. There is some hesitation in the currency market.”

EPFR Global data highlighted investors craving for higher returns, showing flows into Emerging Market Equity Funds hitting a 43-week high in the week ended February 1. Barclays Capital said, “A strong U.S. employment report fuelled the risk rally further, and some investors now wonder whether it is overextended. We think it is advanced, which means selectivity is warranted, but not over.”

Stock markets may be prone for recoil technically as the convention late last week brought many near key resistance.

Dhwani Shah
« Are You A Leader Or A Follower?
Verizon, Redbox to Start New Video Streaming Service »
Leave a Comment
Close