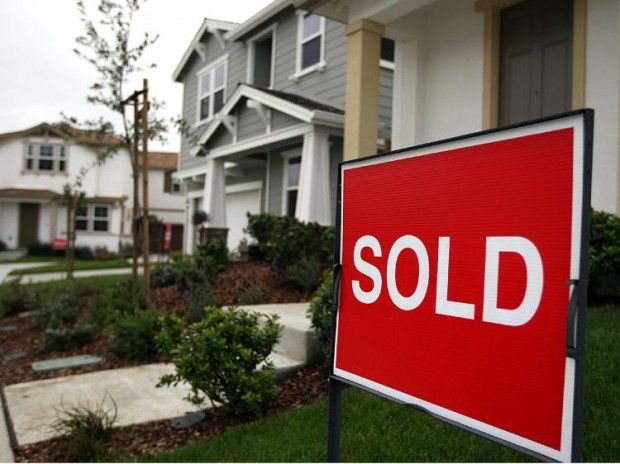 Following three straight months of declining new home sales, the American housing market displayed a small recovery in the month of March, with an 11.1% rise in the number of new homes being bought in the world’s largest economy.

The rise in the number of new homes sold in March was accompanied by a 2.9% rise in the median sales price, as compared to a month earlier, according to the Commerce Department.

This comes as a significant relief for the U.S housing market, which is now in the fifth year of declining sales.

While last year was the worst year on record for new home sales in the American housing market, the recovered sale figures for March 2011 were still 21.9% lower than the same month last year.

Indicating a 66.7% sales rise in the Northeast, 25.9% rise in the West and 12.9% in the Midwest, Monday’s report on March housing sales figures in the U.S by the Commerce Department reported a 0.6% fall in sales in the Southern U.S market, which comprises the country’s largest home-sale market.

2010 was the worst year on record for the U.S housing market, with a total sale of only 323,000 homes, followed by 2009, which was the second-worst year. With modest increases estimated by economists at Wells Fargo Securities, as reported by the Wall Street Journal, total new-home sales this year are projected at around 330,000, followed by 2012 sales of 440,000.

These growth figures still remain way below the 700,000-new home sales per year mark that has been set by economists view as being representative of a healthy housing market; this considerable gap being attributed to a combination of a higher-than-8% unemployment rate and the large number of foreclosed properties expected to come on sale throughout this year.

According to data released by the Commerce Department on Monday, prices of new homes in the U.S are currently approximately 34% higher than the average price of previously owned properties, as compared to healthy housing markets which present roughly half that ratio. This price differential, alongwith the increasing number of foreclosed previously-owned homes, has meant an increased investor interest in resale properties.

Sales of such properties for the month of March recorded a 3.7% increase, and with foreclosure tracker RealtyTrac Inc. having estimated 1.2 million foreclosures this year across the U.S, market analysts believe that many builders as well as individual buyers are likely to be in the waiting to make the most of these deeply discounted properties.