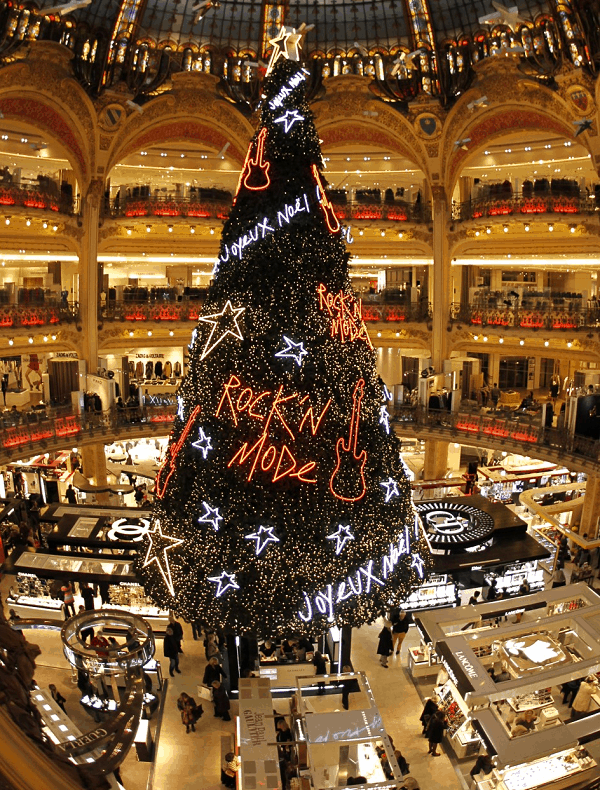 Not so happy holiday shopping season in U.S.

Retail sales over the holiday shopping season are expected to rise just 4.1 percent in 2012. The forecasted growth will probably hit the lowest level since the U.S. was coming out of recession in 2009. Last year’s U.S. retail sales in the holiday shopping season grew approximately 5.6 percent. The forecast was published by the National Retail Federation and it puts sales at about $586.1 billion in two months of November and December.

The projections of the National Retail Federation, which is the U.S. largest retail trade group, are certainly significant indicators for American retailers which depend on the holiday shopping season’s sales as they make up to 40 percent of retailers’ annual sales. Yet the forecast also gives important insight for economist analyzing consumer spending.

Even though the estimates of the National Retail Federation are not so optimistic as one could wish, they are still higher than the projection of the International Council of Shopping Centers, which has recently announced that this year’s US chain-store sales in the holiday shopping season would increase about 3 percent.

According to compiled data, online holiday sales for two months of November and December are expected to increase about 12 percent over holiday shopping season, between $92 billion to $96 billion. As it was stated by the U.S. Commerce Department, the online holiday sales in the fourth quarter of 2011 grew roughly 15 percent.  Mr. Shay noted: “Online retail has been a bright spot for years, and we don’t expect that trend to change anytime soon, especially with the growth in mobile.”

And even though the estimates of retail holiday sales are not too optimistic, U.S. retailers are to hire temporary workers for holiday shopping season. American retailers are expected to employ between 585,000 and 625,000 seasonal workers this holiday season, compared with 607,000 in 2011.

Not in a mood for shopping

Americans are usually expected to spend more during the holiday shopping season, which is the busiest shopping season of the year. Yet they are not in a mood for shopping as they have been in the last two years. American consumers have been affected by both a growth in gasoline costs and unemployment rate, which still remains over 8 percent. However consumer confidence is improving as home values and the stock market have risen. At the same time there is uncertainty about who will win the presidential elections and there is also an increasing fear of another recession that could be caused by the U.S. debt crisis.

Yet, American consumers are more optimistic and hopeful than they have been in a long, long time. According to data released by Gallup Poll, the American consumer confidence boosted in September to the highest level since May. But is it enough to encourage average American consumers to spend their money during the holiday shopping season this year?