TAGS:
AI in the EnterpriseArtificial Intelligenceartificial intelligence as a service

Deloitte’s second State of the AI in the Enterprise report, a survey of more than 1,100 IT executives from U.S.-based companies conducted in the third quarter of 2018, noted that companies are ramping up their artificial intelligence (AI) technologies investments.

“Companies are excited about the potential of AI to improve performance and competitiveness — and for good reason,” Dr. Jeff Loucks, executive director at Deloitte’s Center for Technology, Media, and Telecommunications, said. “But to reach this potential, companies must engage risk, address talent shortfalls and execute well. While AI’s upside is significant, haste can leave companies with bridges to nowhere — pilots that don’t scale or projects with no business benefit.”

Natural language processing, i.e. the ability to understand human language, outperformed all other categories in terms of growth, according to the survey. More than 62 percent of companies reported to have adopted it, up from 53 percent a year ago.

Machine learning, i.e. the ability of statistical models to autonomously learn and improve from experience over time, grew by 58 percent, a 5 percent increase from 2017. Computer vision (ability to extract intent out of visual element) and deep learning (ability to imitate the workings on human brain in processing and creating patterns for better decision-making) came in third and fourth with 57 percent and 50 percent adoption (up 16 percent year-over-year) respectively. 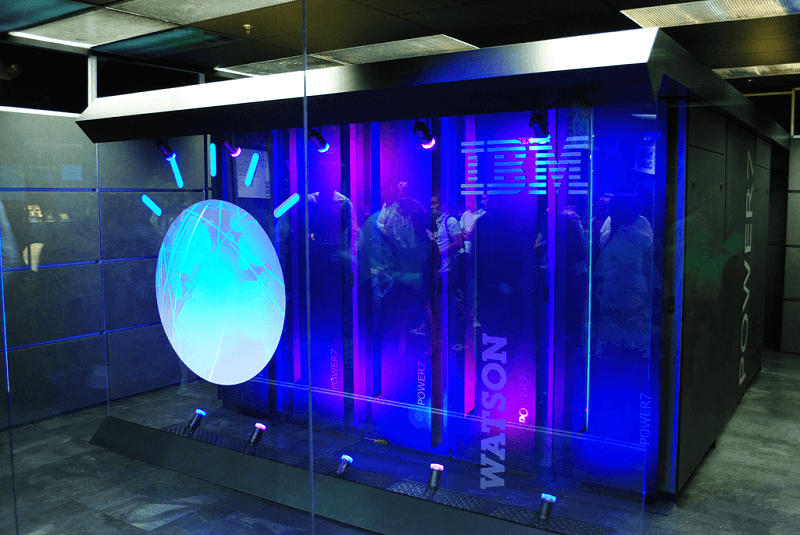 42 percent of executives surveyed believe that adopting AI will be so “critical strategic importance” within the next two years.

Roughly 37 percent of executives said their companies are planning to invest $5 million or more for “cognitive” technologies like machine learning and deep learning, including enterprise software with AI included. About 55 percent said they’d launched six or more pilots, with 58 percent claiming six or more full implementations (a 32 percent increase from 2017).

Moreover, artificial intelligence as a service (Alaas) solutions witnessed an annual global growth of 48.2 percent. Not so surprisingly, 42 percent of executives surveyed believe that adopting AI will be so “critical strategic importance” within the next two years.

As expected, over 80 percent of executives said their AI investments result in a financial return. This was found to be the case especially in sectors such as professional services, technology, telecommunications, and media and entertainment. American streaming service Netflix found that if its customers search for a movie for 90 seconds, they give up. AI was used to improve search results which helped them save roughly $1 billion in potential lost revenue.

The COVID-19 pandemic has seen a resurgence in recent weeks and talks of normalcy are still far away, even with the vaccinations. For invest...
2 hours ago