Warning: preg_match(): Unknown modifier '/' in /home/customer/www/industryleadersmagazine.com/public_html/wp-includes/class-wp.php on line 233
 U.S. economy grew at 1.7% in April-June quarter; growth will stay weak in the second half of 2012. 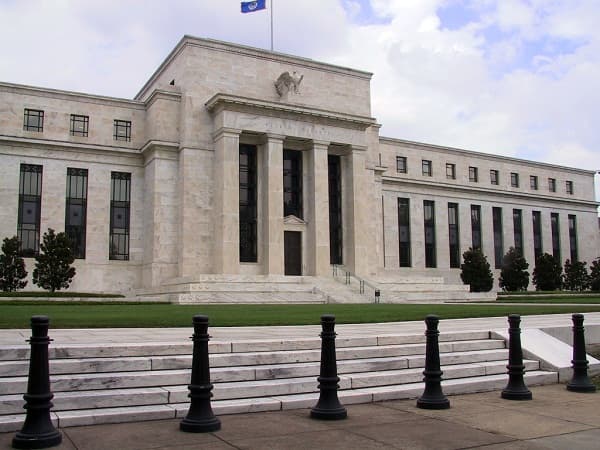 The Growth of the U.S. GDP

Gross domestic product increased by 1.7 percent which is slightly higher than the initial estimate of 1.5 percent.  According to data released by the U.S. Commerce Department, the growth in U.S. GDP was driven mainly by exports, yet weakened by a drop in investments by American businesses. In addition, the stronger consumer spending was also among main reasons of the growth in U.S. GDP. However data shows that the growth has slowed down for the 2 percent annual rate in the first quarter and the 4.1 percent rate in the last quarter of 2011 as well.

The data comes from the report, which was the government’s second look at U.S. GDP for the April-June quarter. Next month the government will publish a third and final estimate of the growth in the second quarter.

However as it was highlighted by analysts, the growth at or below 2 percent is not enough to reduce the unemployment rate, which was 8.3 percent in July. 163,000 jobs were created in July, the most since February. The unemployment rate in the U.S. is expected to stay above 8 percent in the second half of the year.

The figures are not favorable to the current Barack Obama’s administration. Federal Reserve should take the data into consideration while thinking about further monetary stimulus. Moreover a sluggish economy and high unemployment rate might lower Barack Obama’s chances for reelection and at the same time help Mitt Romney’s to speed up the campaign. This week republicans are going to formally nominate Mitt Romney. The data released recently might become a “weapon of destruction” to be used against the current democratic administration.

Economists expect modest improvement in the second half of the year. Although the growth is said to be increasing, analysts are convinced that the rate will be around 2 percent.  However Julia Lynn Coronado, chief economist for North America at BNP Paribas, expects economic growth to drop to 1.3 percent in the third quarter, than to slightly increase to 1.8 percent in the fourth quarter of the year.  John Ryding, an economist at RDQ Economics, noted: “The economy was sluggish in the second quarter and the slight upward revision … does nothing to change that picture.”

The U.S. central bank is said to begin a third round of the monetary easing. According to Julia Lynn, estimates for the second half of the year are among main reasons why Federal Reserve is on high alert.

Chris Low, an economist at FTN Financial, strongly believes that the growth will not improve much and consumer spending will stay tepid as well. He also is convinced that the data recently released shows weakness of the U.S. economy, which only looks better because of the report published a month earlier. Moreover up-to-date figure shows that the U.S. economy is struggling still.