U.S Doubles up its Solar Energy Installation in 2016

The U.S. is the second largest consumer of energy in the world after China. In 2015, the total primary energy consumption of the country was around 97.7 quadrillion Btu. The U.S. derives a majority of its energy resources from fossil fuels. These fossil fuels are exhaustible in nature, expensive, and harmful to the environment in the long run. In accordance with this, the establishment of alternative sources of energy has become a growing concern to the U.S. Due to many such factors, environmentalists along with investors are focusing on setting up solar and wind energy plants across the nation. Such efforts seem to have paid off as according to reports, the solar energy installation has almost doubled up in the year of 2016. This progress has made solar energy the top energy source in the country.

In 2016, the U.S. produced around 14,626 megawatts of capacity in its new solar energy installations. This is almost double of the quantity produced in the previous year. The given statistical data has been released by the GTM Research and Solar Energy Industries Association. Among all the other alternative sources of energy, solar energy led the way by contributing 39 percent of new power generated in comparison to natural gas, coal, and the wind. Almost 7,493 megawatts of capacity of new energy was generated in 2015. Consequently, these latest figures state a 95 percent increase than the previous year. For the past few years, solar energy has been responsible for the growth in low-carbon energy production. 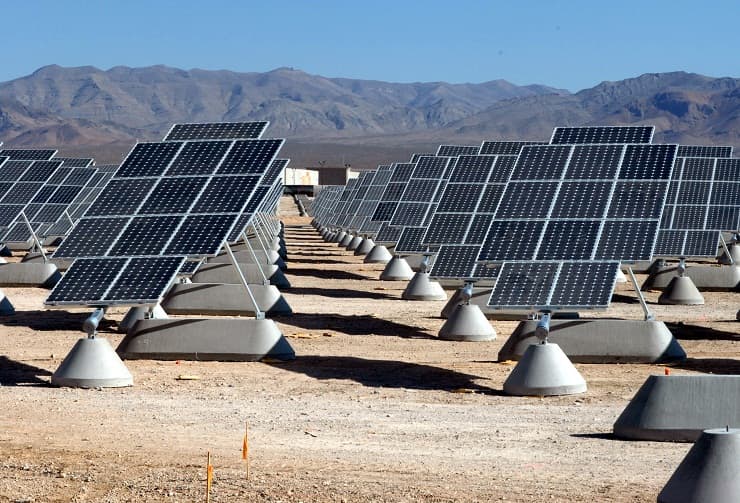 The solar energy installation in the U.S. has almost doubled in 2016.

Factors behind the significant growth in solar energy installation

It does not come as a surprise that California leads all the other states in the increase in the solar energy installation. California’s contribution was more than one-third in the total new production. It produced about three gigawatts of large-scale solar energy, mainly in its central and south regions. This does not mean that there was growth only in certain regions of the country. It has been recorded than 22 states have added more than 100 megawatts of energy on an individual basis. A number of southeastern states are also concentrating on building more solar projects despite the meager regulatory incentives. Alabama contributed to this growth by adding its first solar farm producing 75 megawatts of energy. Also, similar projects came up in Georgia and Florida.

From the industrial point of view, the strongest growth factor was the large-scale production units. Such solar farms are efficient enough to produce at least one megawatt of energy on a regular basis. One megawatt of energy is sufficient to provide electricity to 160 homes. Henceforth such utility-scale productions have a 70 percent share in the added establishment of solar power. Analysts working with similar projects believe that impressive growth is a result of regulatory forces which work for the development of solar energy along with the fall in the cost of solar panels. As solar panels have become cheaper, they are more in competition with the fossil fuels. Investors, as well as private banks, are relying on solar energy installation as a profitable investment which has led to its growth in the U.S.