In January 2020, Alphabet-owned Google announced its plan to block third-party cookies from its ad networks and Chrome browser to boost privacy. The U.S. Department of Justice (DoJ) is reportedly scrutinizing Google’s third-party cookie ban in Chrome. According to Reuters, the agency is looking into whether the announcement to a more anonymized form of ad targeting will harm smaller players in the digital ad industry.

According to the report, investors has been asking ad industry executives about the shift. This includes considerations over how Google’s third-party cookie ban will impact the advertising and news sectors. Investigators suspect Google is putting itself in a position to gather data about users while preventing other companies from doing the same. 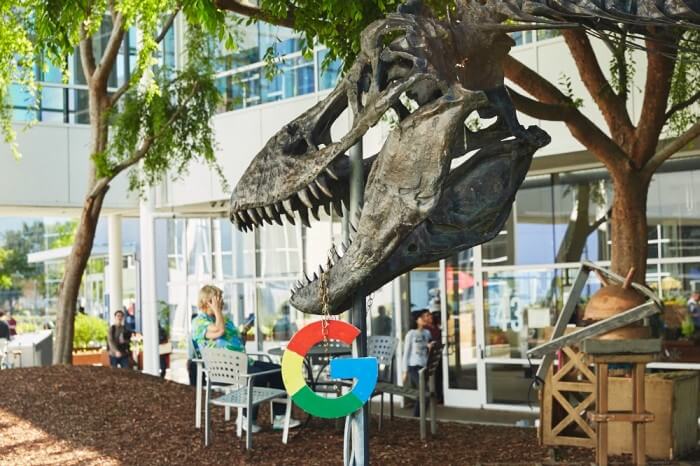 Ad companies rely on cookies to target users; Google’s third-party cookie ban will plummet revenue for the digital ad industry. Meanwhile, Google will continue to track and target users on mobile devices, and will target ads to users based on their behavior on its own platforms. This move won’t have huge implications for Google itself.

“People want their information to stay private as they browse the web,” a Google spokeswoman told Engadget in a statement. “That’s why we’re working in partnership with the industry through Privacy Sandbox on privacy-preserving alternatives to third-party cookies that support the free and open internet. And as we’ve said, we will not replace third party cookies with alternative methods to track individual people across the web.”

There’s a possibility that the DOJ could join an antitrust lawsuit from several states over Google’s plan to introduce a Privacy Sandbox to Chrome. Regulators in Britain are also investigating Privacy Sandbox.

The U.S. DOJ sued Google in October, accusing the company of monopolizing search and ads related to the search. The antitrust lawsuit against Google isn’t likely to go to trial until late 2023. A group of 38 Attorneys Generals filed a separate antitrust suit related to Google Search in December. A lawyer for the DOJ estimated the antitrust trial could drag on for ten to 12 weeks, though a lawyer for Google said he expected it would take less than five a half weeks assuming the case goes to trial.

Anna Domanska
Anna Domanska is an Industry Leaders Magazine author possessing wide-range of knowledge for Business News. She is an avid reader and writer of Business and CEO Magazines and a rigorous follower of Business Leaders.
« Volkswagen plans to sell 1 million EVs and hybrids this year
G4S of UK to merge with Allied Universal in a deal worth £3.8 billion »
Leave a Comment
Close