3 Most Expensive Cities in the World

The Deutsche Bank recently released its- ‘Mapping the World Prices’ report, in which it has published the names of the cities having the highest salaries around the globe. This report catalogues the cost of goods and services of the most powerful and biggest cities of the world. This bank takes into consideration all the aspects of the cost of living of people. It considers the average rents of a 2-bedroom apartment as well as the cost of a pack of cigarettes, for determining the cost of living around the globe, reports Business Insider.

It is obvious that the people living in cities having a high cost of living have a higher salary compared to others. Such cities having a high-end living cost include locations like New York, London, etc. As an observation, the cities with a high cost of living are mostly located in the northern hemisphere. But some cities from the southern hemisphere like New Zealand and Australia are also power players and included in the list of cities with highest salaries.

Cities having Highest Salaries linked to a High Cost of Living

The survey done by this bank examines one important factor which is the average earnings of people per month. The final figure is the one that comes after deducting taxes and it is a significant sign showing the wealth of the city.

Now, the cities having a high cost of living will obviously have to tend to the standards of its culture. This is why; the salaries of such major cities will also be on the higher side.

Business Insider has published the list of the 24 cities having the highest salaries in the world; as per the ‘Mapping the World Prices Report’ by Deutsche Bank. The city basking in glory with the top-most position is not from the U.S. but its Zurich, in Switzerland. But U.S. still rejoices, as its 4 major cities are in the Top 5 of this list. 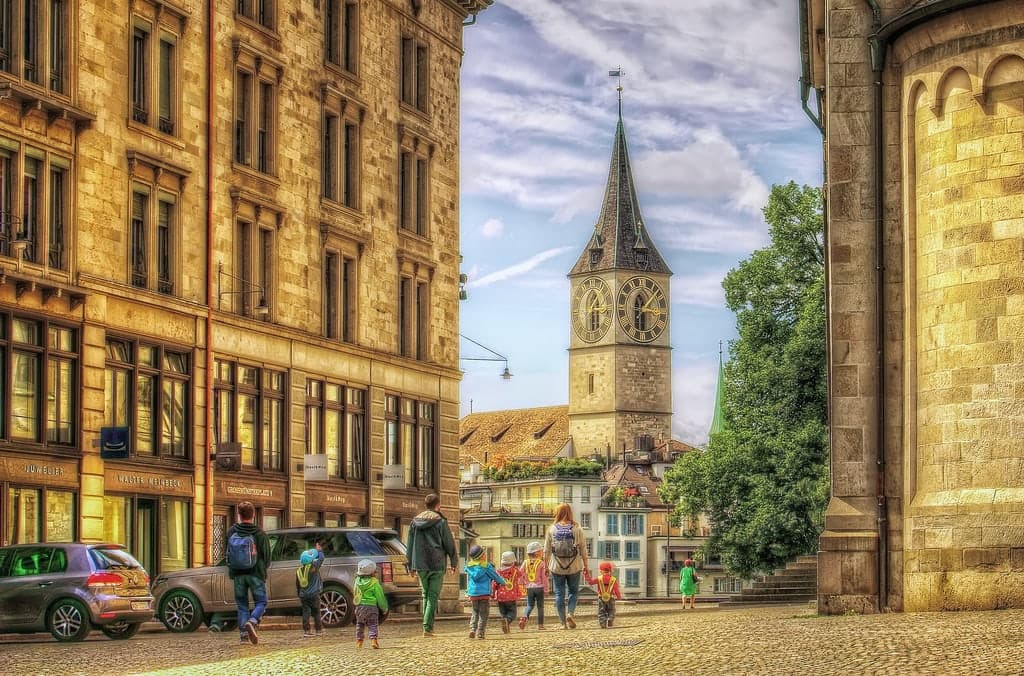 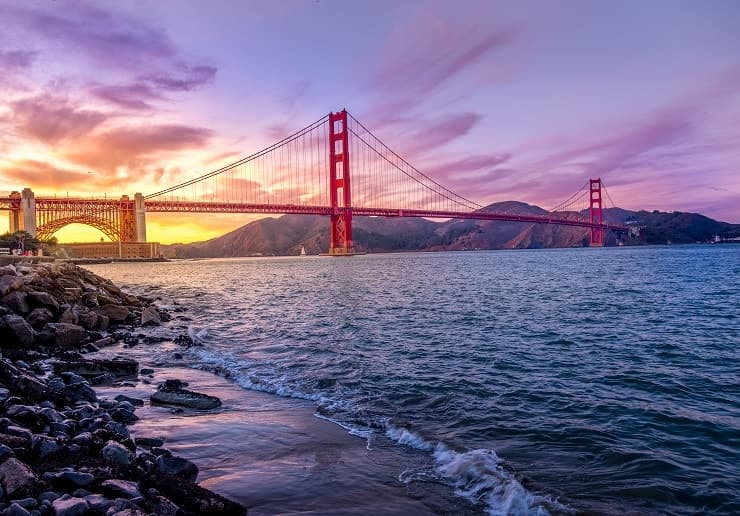 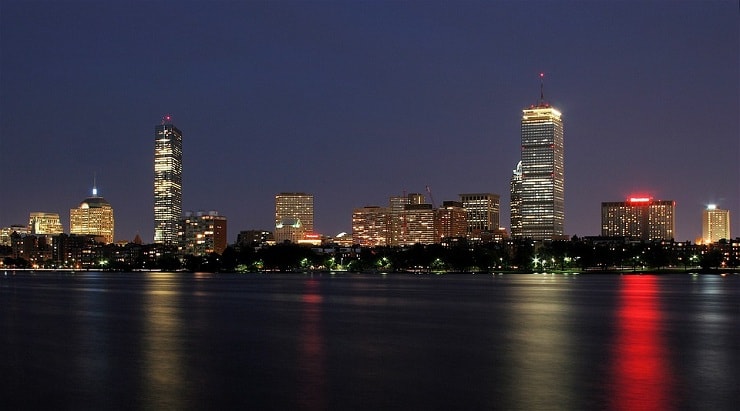 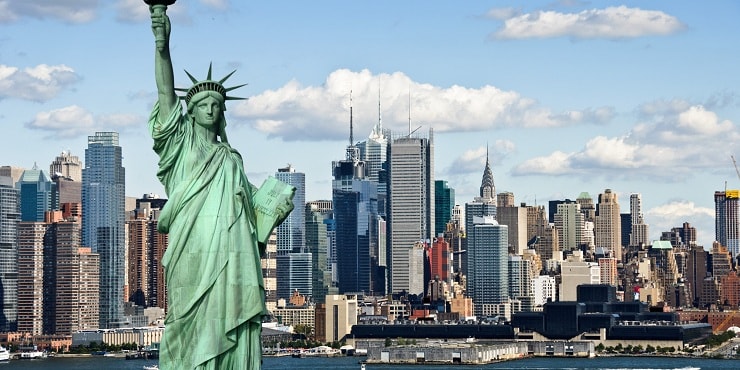 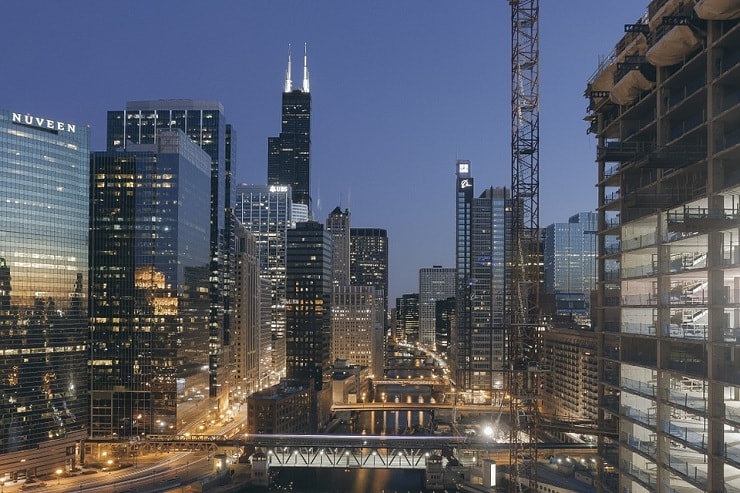 iPhones are cheaper in the U.S at around $815 compared to 33 other countries, as reported by MarketWatch. Moreover, if you love your mug of beer, you can find the cheapest in Prague. While Oslo ranks at the highest for the most expensive beer. San Francisco, ranks at number 15 in this expensive brewery list of countries. Also, you can find cheaper gas in comparison to 40 other countries in cities of U.S. like Boston, New York, and Chicago. Hong Kong is at the top of the list for expensive gas; and Wellington is at Numero 1 position in the list of the quality of life relating to climate.

Christy Gren
Christy Gren is an Industry Specialist Reporter at Industry Leaders Magazine she enjoys writing about Unicorns, Silicon Valley, Startups, Business Leaders and Innovators. Her articles provide an insight about the Power Players in the field of Technology, Auto, Manufacturing, and F&B.
« Nvidia Metropolis to keep an Eye on the Smart Cities through AI
Snapchat Earnings and Growth Slump are Warning Bells for the Social Media Company »
Leave a Comment
Close

Thomas Zurbuchen revealed that seeing the deepest image of the universe for the first time will be akin to witnessing nature “giving up secrets that have been there for many, man
6 hours ago